Spanish Mountain Gold (TSX: SPA) has released a prefeasibility study and updated resource estimate for its eponymous project east of Williams Lake […]
By Canadian Mining Journal Staff May 11, 2021 At 3:45 pm 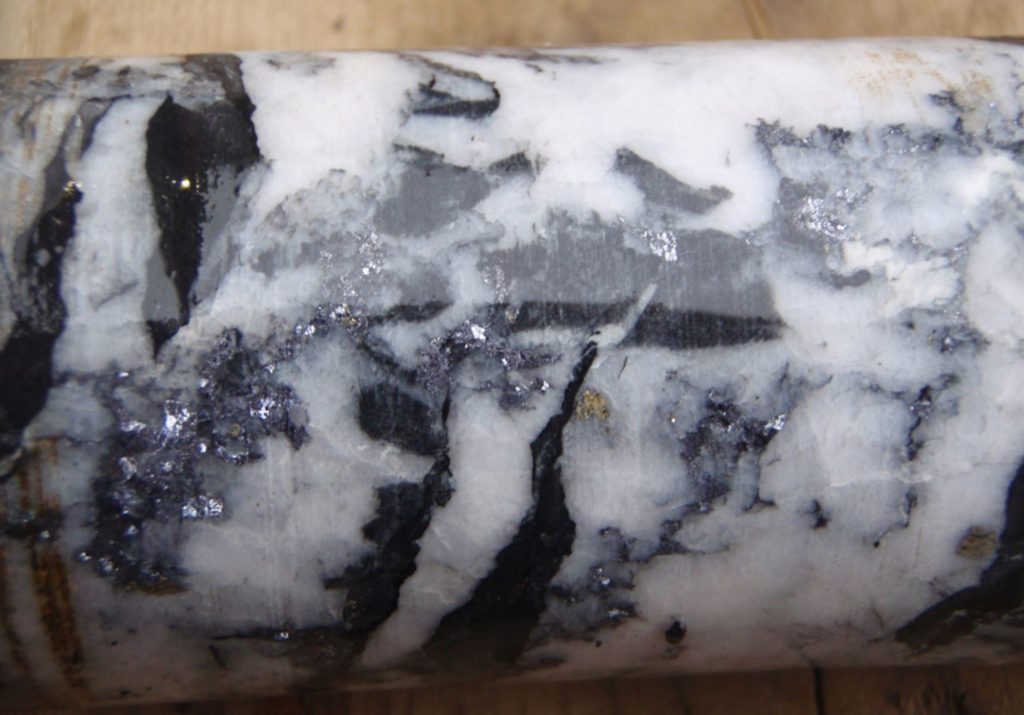 Spanish Mountain Gold (TSX: SPA) has released a prefeasibility study and updated resource estimate for its eponymous project east of Williams Lake in central British Columbia. Reserve numbers are also included for the higher grade portion of the orebody near the surface.

The PFS lists proven and probable reserves of 95.9 million tonnes that would have a mill head grade of 0.76 g/t gold and 0.71 g/t silver. Reserves contain an estimated 2.3 million oz. of gold and 2.2 million oz. of silver.

As outlined, the mine would produce 2.1 million oz. of gold and 900,000 oz. of silver over a 14-year life. Average gold production would be 183,000 oz. over the first six years and 150,000 oz. over the life of mine. Peak production of 210,000 oz. would be reached in the sixth year. An initial capex of $607 million is estimated to build a 20,000-tonne-per-day mineral processing plant and owner operated open pit truck-and-shovel mine. The flowsheet involves primary crushing followed by semi-autonomous grinding, ball milling, gravity circuit, and flotation. Concentrates would then be fine ground and pass through a carbon-in-leach circuit before refining into doré bars. Recovery is anticipated to be 90% for gold and 40% for silver.

Post-tax economics for Spanish Mountain are positive. The project would generate a net present value (5% discount) of $848 million, an internal rate of return of 22% and pay for the capex investment in 2.8 years at US$1,809/oz. gold. Post-tax life of mine cumulative free cash flow from operations would be $1.8 billion at US$1,600 per oz. gold or $2.1 billion at US$1,800 gold.