VANCOUVER – Last week Teck Resources released its Climate Action and Portfolio Resilience Report that outlines how the company will continue to […]
By Marilyn Scales March 20, 2018 At 4:29 pm 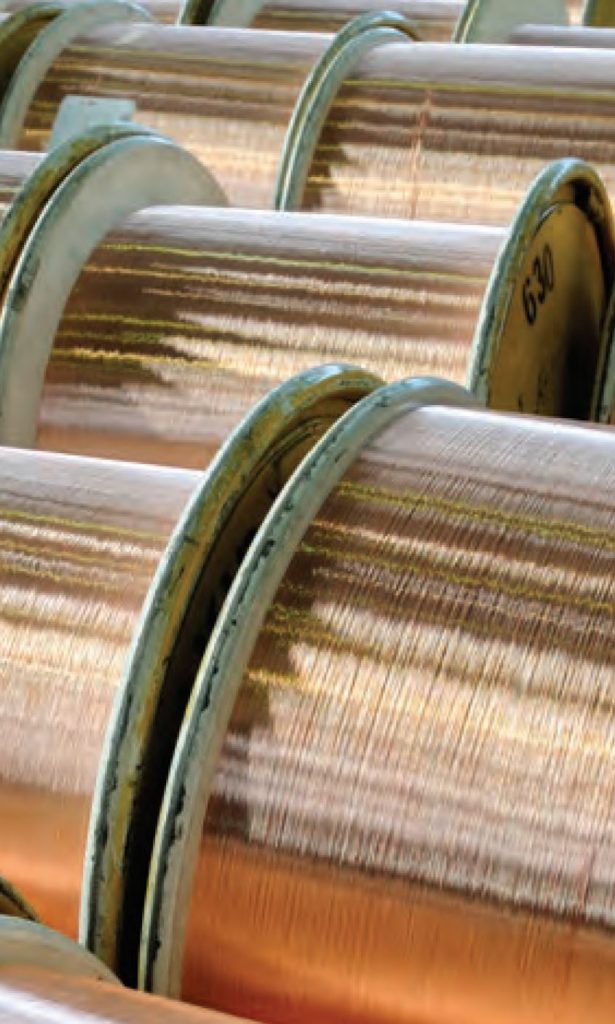 VANCOUVER – Last week Teck Resources released its Climate Action and Portfolio Resilience Report that outlines how the company will continue to be competitive and create shareholder value in a low carbon future. [caption id="attachment_1003722477" align="alignright" width="180"] Teck produces copper that plays an important role in electric vehicles. (Image: Teck Resources)[/caption] The 30-page report covers the work that Teck is doing to reduce its own carbon footprint including a 450,000-tonnes reduction in greenhouse gas emissions by 2030. It has already installed 30.7 MW of new alternative energy generation projects since 2011. Currently, 80% of the company’s electricity use comes from renewable sources. It also analyzes the risks and opportunities associated with climate change than may affect its businesses under different scenarios. The company has taken a close look at and discusses the potential implications of various climate related scenarios, including one that limits climate change to 2°C above pre-industrial levels. Teck explains how it is preparing for the risks and opportunities that may emerge. Nor will Teck rest on its laurels; the company is committed to advocating strongly for policies that support the transition to a  low carbon future. It signed the 2015 Paris Pledge supporting the Paris Agreement on Climate Change. It was the first Canadian resource company to join the Carbon Pricing Leadership Coalition. And it is a member of the Council for Clean Capitalism. For more information on our approach to reducing carbon emissions and remaining competitive in a low-carbon world and to download a copy of the report, visit our Taking Action on Climate Change page.