VANCOUVER – Teck Resources has released its second “Climate Action and Portfolio Resilience” report. It outlines how the company will go forward […]
By Marilyn Scales August 29, 2019 At 4:32 pm 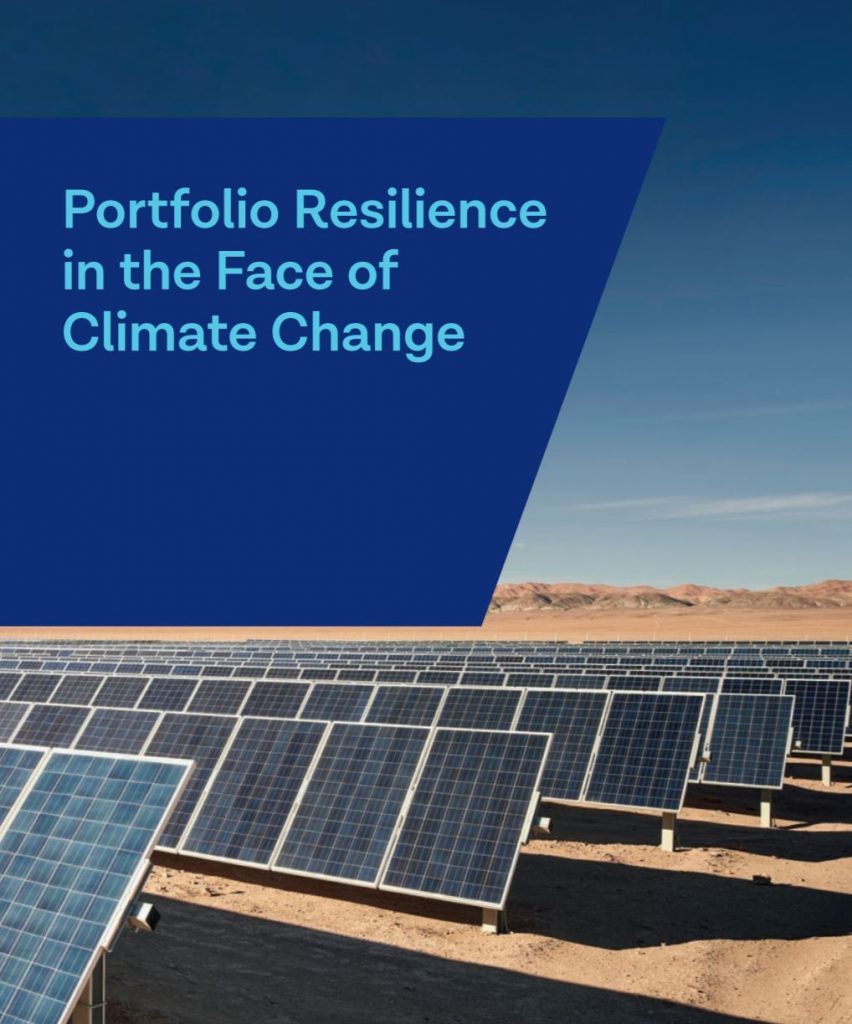 VANCOUVER – Teck Resources has released its second “Climate Action and Portfolio Resilience” report. It outlines how the company will go forward producing products that are essential in a low carbon future while tackling climate change. The report analyzes potential business risks and opportunities under different climate change scenarios. It also outlines how the company is reducing emissions and improving energy efficiency in its operations. Teck is taking action on climate change by reducing its own carbon footprint. Reducing greenhouse gases (GHG), using renewable power, and boosting energy efficiency are high on the list. Here are some of the important steps the company is taking: And the company is updating its sustainability strategy. The results, including new GHG goals,  will be published in 2020. For our readers who wonder how an oilsands partner can possibly lower its carbon footprint, the last word goes to Teck: “The Fort Hills oilsands mine … produces a product that has a lower carbon intensity than approximately half of the oil currently refined in the U.S.” Read the entire climate report at www.Teck.com.