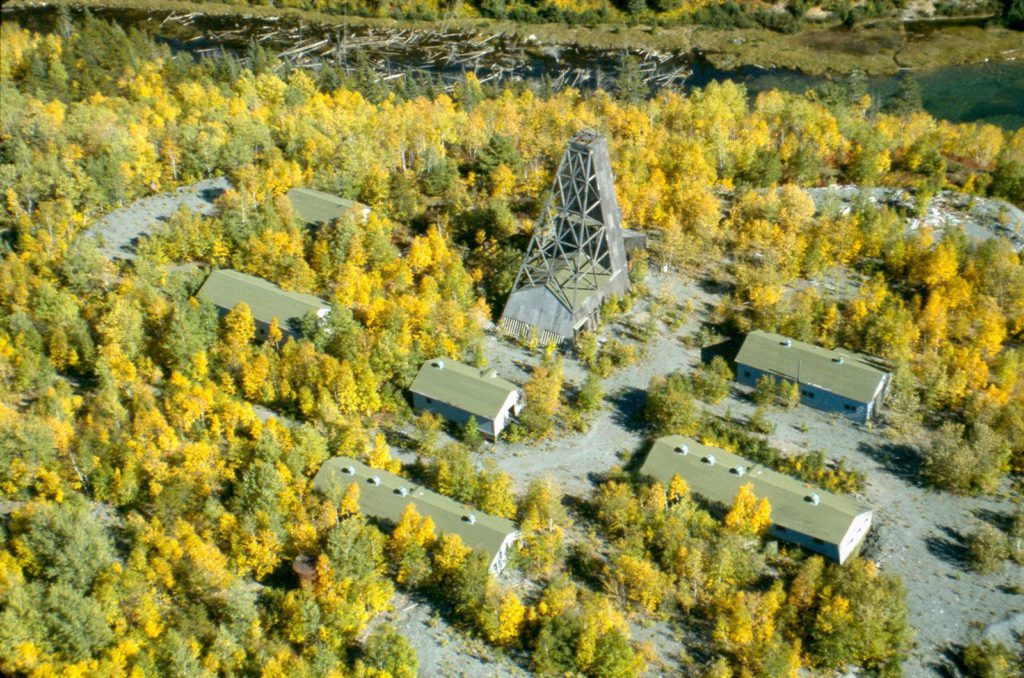 Tartisan Nickel (CSE: TN; OTC: TTSRF) has announced results of a positive preliminary economic assessment for its flagship Kenbridge nickel project, adjusting the mine plan to focus solely on mining resources from underground. Located in the Kenora mining district of northwestern Ontario, the Kenbridge project currently has an existing shaft to a depth of 622 metres.

Total cash flow generated by the project, minus its operating and capital expenditures, closure costs and taxes, amount to $180 million. Its after-tax net present value, using a 5% discount rate, is estimated at $109 million, with an internal rate of return of 20%.

"We are extremely pleased with the results of the PEA, which is focused solely on the current underground mineral resource. There remains excellent potential to increase and upgrade the quality of the near-surface mineralization at Kenbridge, thereby adding additional years of production or providing the basis for an increase in annual throughput," Mark Appleby, president and CEO of Tartisan, said.

Underground mining, said Appleby will allow the company to use the existing shaft infrastructure, thereby accessing higher grades of mineralization early in the proposed mine life.

The company has now commenced the necessary baseline studies for project permitting and is upgrading the access road to site, with completion anticipated in September 2022.

The Kenbridge nickel deposit was first discovered in 1937 by Coniagas. Falconbridge acquired the property in 1952, began construction in 1954 with a subsequent mining operation lasting for 2.5 years. A 609-metre shaft with two working levels were developed and a bulk sample was extracted, but it was shut down in 1958.

The project sat dormant until 2007, when Canadian Arrow acquired the property, completed a 40,000-metre drill campaign, and proceeded to establish an NI 43-101 resource estimate and PEA. The company was later acquired by Tartisan in 2017, who went on to update the resource based on a combined open pit and underground operation (7.58 million tonnes at 0.58% nickel and 0.32% copper measured and indicated).

Additional information on the Kenbridge project can be found on www.tartisannickel.com.