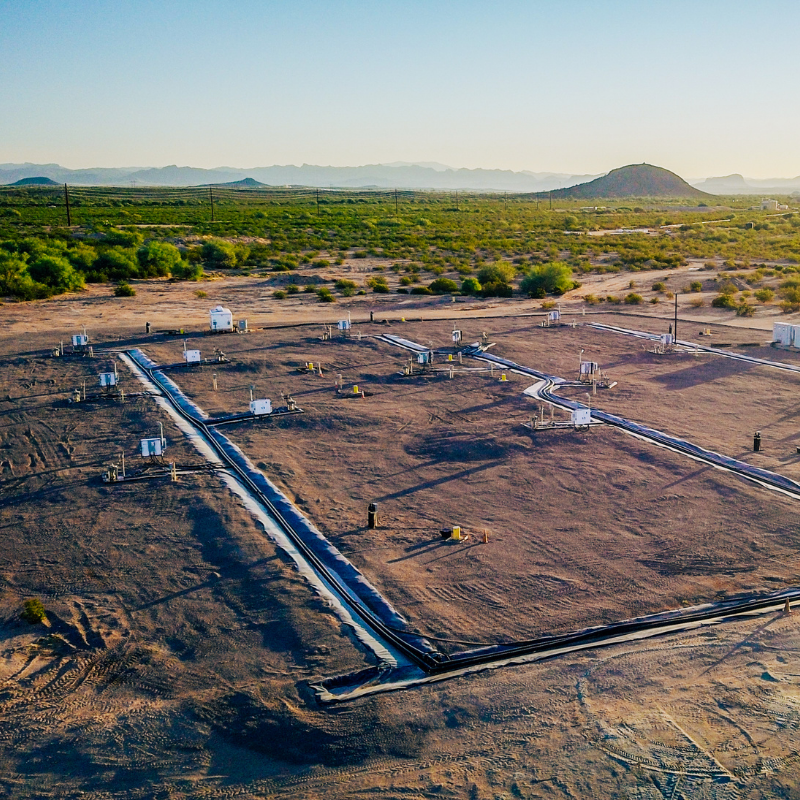 Taseko Mines (TSX: TKO) recently celebrated the nomination of its Florence Copper project for two environmental excellence awards from Arizona Forward, a non-profit organization that promotes cooperative efforts to improve the environment and quality of life in the state of Arizona.

The Florence Copper project, specifically the production test facility (PTF) it operated beginning in 2019, was nominated for the Arizona Forward award categories of ‘circular economy solutions’ and ‘technology innovation’. The organization’s 40th annual awards presentation was held on March 19.

“Although Florence Copper was not a final award recipient, we are very proud of the nomination and the recognition we received from Arizona Forward. The Florence Copper PTF has demonstrated that in-situ copper recovery is an environmentally sound and sustainable method to produce copper – an essential metal for the global energy transition," Stuart McDonald, Taseko’s president and CEO, commented.

Florence Copper is an in situ copper recovery project located between Phoenix and Tucson. It is designed as a two-phase development, with the PTF being its first phase, followed by the second-phase commercial facility.

The Phase 1 facility, which included 24 injection, recovery and monitoring wells and an solvent extraction-electrowinning (SX/EW) plant, commenced operation in December 2018. Operating the PTF successfully demonstrated the ability to produce high-quality copper cathode, within the stringent environmental guidelines of the permits.

Taseko is currently advancing the permit amendment process to transition the project to the commercial production facility, which includes an expanded wellfield and SX/EW plant that will produce an average of 85 million lb. of copper per year over a 20-year life.

An underground injection control (UIC) permit is pending for the company to begin building the copper facility, for which the U.S. Environmental Protection Agency (EPA) issued a draft decision late last year.

More information on the Florence Copper project can be found at www.TasekoMines.com.