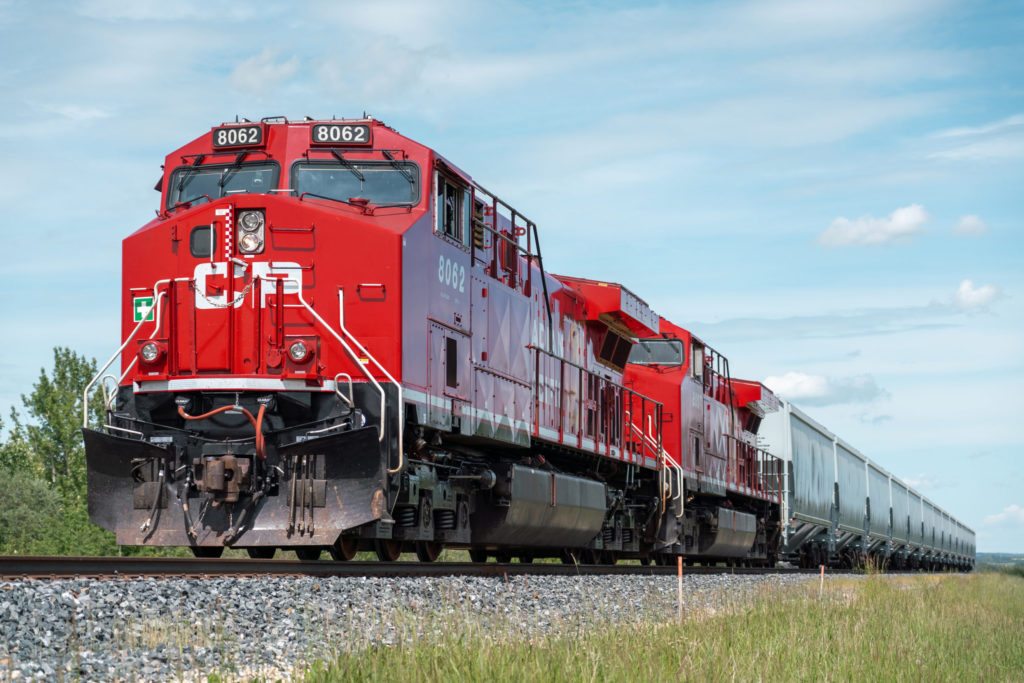 Teck does not expect second-quarter sales to be affected since the disruption started on the last day of the quarter. Teck's 2021 guidance for coking coal production was set to increase to 25.5 to 26.5 million tonnes from the 2020 total of 21.1 million tonnes.

Teck said it was taking steps to mitigate impacts of the rail disruption to transporting product from Highland Valley Copper operations, which is not expected to have a material effect on third-quarter sales at this time.

The announcement comes days after a wildfire devastated the Fraser Canyon village of Lytton, which in the same week smashed Canada's heat record to a new 49.6 degrees Celsius.

Traffic on both the Canadian National and Canadian Pacific Railway mainlines running parallel along the Fraser Canyon ground to a halt pending safety inspections of infrastructure. Canadian Pacific announced on Monday traffic had resumed, to the bewilderment of Lytton locals and the local First Nation, which argues conditions are not suitable to resume operations.

In the meantime, Teck said it had rerouted shipments to Ridley Terminals in Prince Rupert. Canadian Pacific was able to reinstitute limited traffic flow to the Lower Mainland terminals on Monday afternoon.

Canadian Pacific is reported to be increasing inspections of its tracks and equipment during this period of extreme weather.

The fire disrupted critical transportation services for the movement of goods across Western Canada and the rest of the continent.

The company reports that all its British Columbia operations are operating, with steelmaking coal mines continuing to produce and taking advantage of low levels of clean coal inventory at the mines.

"The ongoing wildfire risk is being closely monitored at all operations, and comprehensive emergency management plans are in place, with employee health and safety being the top priority," according to Teck.

Local government data shows 204 active wildfires in the province as of Wednesday, 71.6% were caused by lightning, 6.4% by humans, and 22.1% of incidents due to unknown causes.

Teck's Toronto-quoted equity has been trending higher over the past 12 months as, generally, strong commodity prices lift the balance sheet's top line. Despite shares achieving a mid-May 12-month high at $32.27 per share, at $28.09 on Wednesday, the equity was up more than 93%, giving the company a market capitalization of $15 billion (US$12.01 billion).