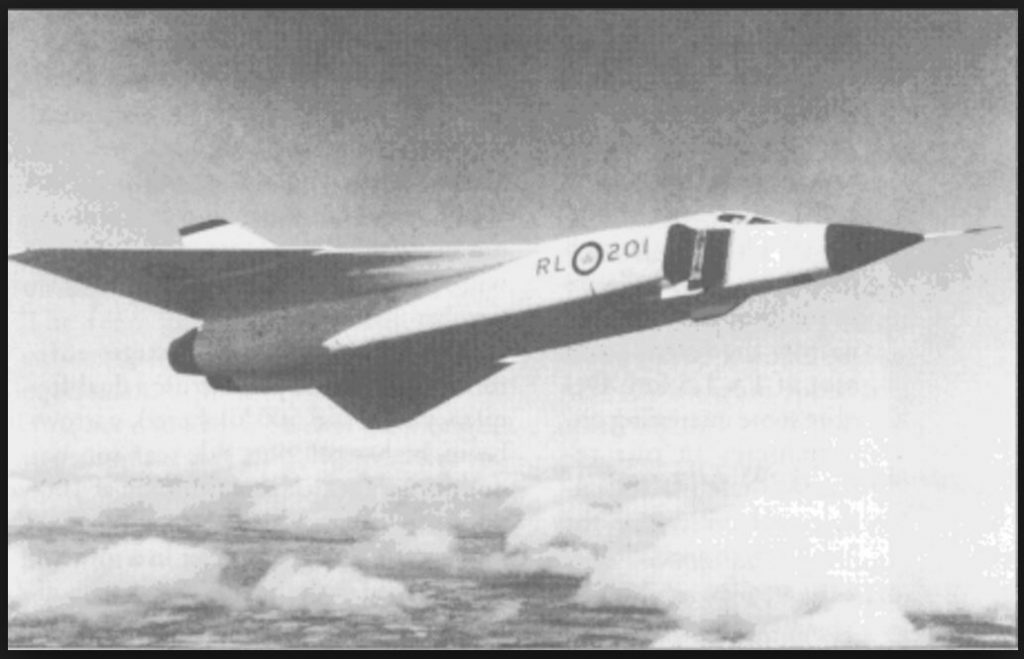 ONTARIO – Osisko Mining of Toronto is sponsoring the search to find and recover lost Avro Arrow free flight models as part of a Canada 150 project. The Arrow was Canada’s first foray into building jet airplanes and could have put this country at the forefront of military aviation. [caption id="attachment_1003719177" align="alignleft" width="300"] Above: The Avro Arrow. Below: Osisko’s John Burzynski. (Credit: Osisko Gold Royalties)[/caption] Before the project was inexplicably scrapped in 1959, several one-eighth scale models were flown into Lake Ontario. The six planes that had been built were destroyed as was the production tooling and development related materials. The free flight models are the only remaining artifacts of the Avro Arrow program. Over the past 60 years, all private attempts to locate the models have failed, due to lack of funding, deep water, size of the search area, and the amount of metal debris on the lake bottom. The same launching point was used to test more than 600 missiles and as an artillery range in the 1930s. Work will begin later this month when Kraken Sonar of St. John’s, Nfld., will deploy its ThunderFish autonomous underwater vehicle and AquaPix synthetic aperture sonar system in Lake Ontario. The targets are small – each free flight model measured only 3 metres long and had a wingspan of 2 metres. John Burzynski, president and CEO of Osisko Mining said, "As professional explorers in the mining business, we initiated this program about a year ago with the idea of bringing back a piece of lost Canadian history to the Canadian public. As individuals, as a company, as a group, and with our partners and our project participants in this search effort, we all have the same goal in mind: to find and return these beautiful pieces of Canadian technology to the public eye, during this anniversary year of our incredible country. Like Avro, our own corporate group was built on dreams, and this project is a proud reminder of what we as Canadians have done, what we Canadians do, and what we Canadians can do." The search and recovery program is a Canada 150 collaborative effort spearheaded by OEX Recovery Group Incorporated, sponsored by Osisko group companies Osisko Mining Inc. and Osisko Gold Royalties Ltd., in collaboration with their financial partners at National Bank, the Bank of Montreal, Canaccord Genuity, Maxit Capital, Eight Capital and Northfield Capital; the Canada Aviation and Space Museum (CASM), Royal Canadian Air Force (RCAF), the Canadian Conservation Institute, and Bennett Jones LLP. Support for this project is also being provided by Scarlett Janusas Archaeology, Canadian Coast Guard, the Royal Canadian Military Institute and Canada Company. To follow Osisko’s mineral exploration success, go to www.OsiskoMining.com.