Treasury Metals  (TSX: TML; OTC: TSRMF) has entered a royalty agreement with an affiliate of Sprott Resource Streaming and Royalty with respect […]
By Canadian Mining Journal Staff February 14, 2022 At 10:55 am 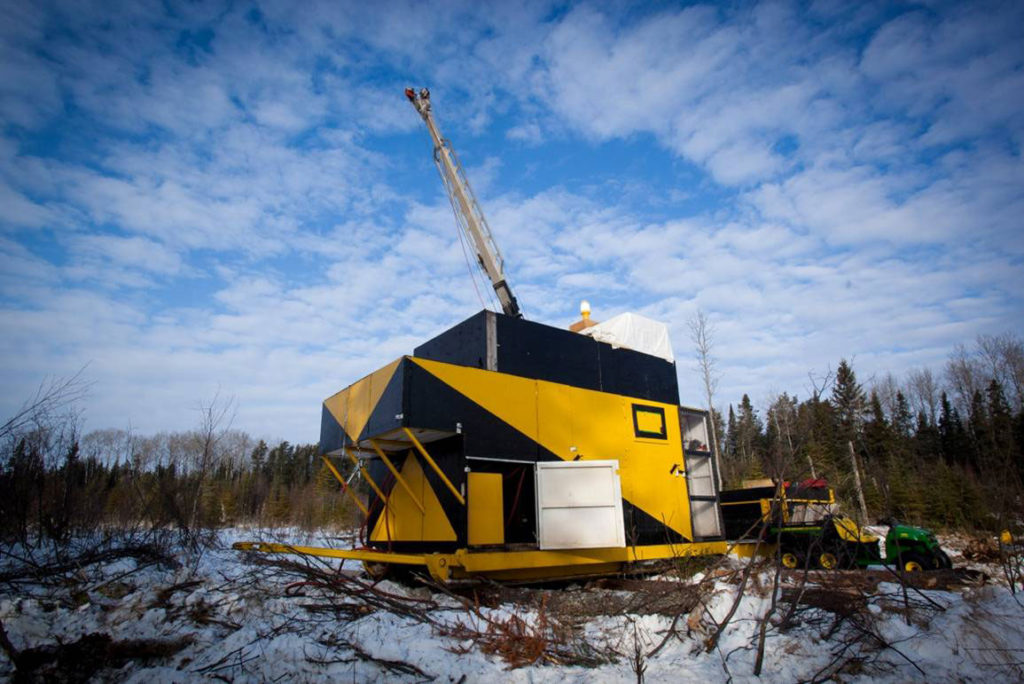 Plans for the complex include development of an open pit and underground mine as well as a mill at the Goliath deposit, and advancement of the adjacent Goldlund and Miller gold mine projects.

Sprott will make an immediate payment of US$20 million to Treasury Metals in return for a 2.2% net smelter returns royalty covering all mineral produced from the Goliath gold complex.

Treasury intends to use the funding to advance the Goliath project to a construction decision.

“With the desire to consider financing alternatives that are less dilutive to our shareholders, we undertook a process to explore the potential for the sale of a royalty that culminated in the agreement we announced today,” said Treasury president and CEO Jeremy Wyeth in a release.

“Upon closing, the company is well funded with this US$20 million (C$25.5 million) financing, in addition to the $6.5 million flow financing we completed in November 2021 and the $9.9 million in cash we had at the end of the third quarter of 2021, providing the necessary funding and financial flexibility to take Treasury through studies, permitting and community consultations to a construction decision."

Treasury Metals retains the right to buy back 50% of the royalty. Closing, subject to customary conditions, is expected at the end of March 2022.

The preliminary economic assessment prepared for the Goliath gold complex last year estimated the pre-production capital cost to be $232.6 million, followed by sustaining costs of $289.6 million. The project has an anticipated mine life of 13.5 years. The study outlined a post-tax net present value (at a 5% discount rate) of $328 million for Goliath, with an internal rate of return of 30.2%. The project would pay for itself in 2.2 years. The estimated all-in sustaining cost per ounce of gold is US$911.

The technical report for Goliath is posted on www.TreasuryMetals.com.