Trevali Mining has released its 2020 production results, as well as production and costs guidance for 2021. Last year, the miner generated […]
By Canadian Mining Journal Staff January 18, 2021 At 12:59 pm 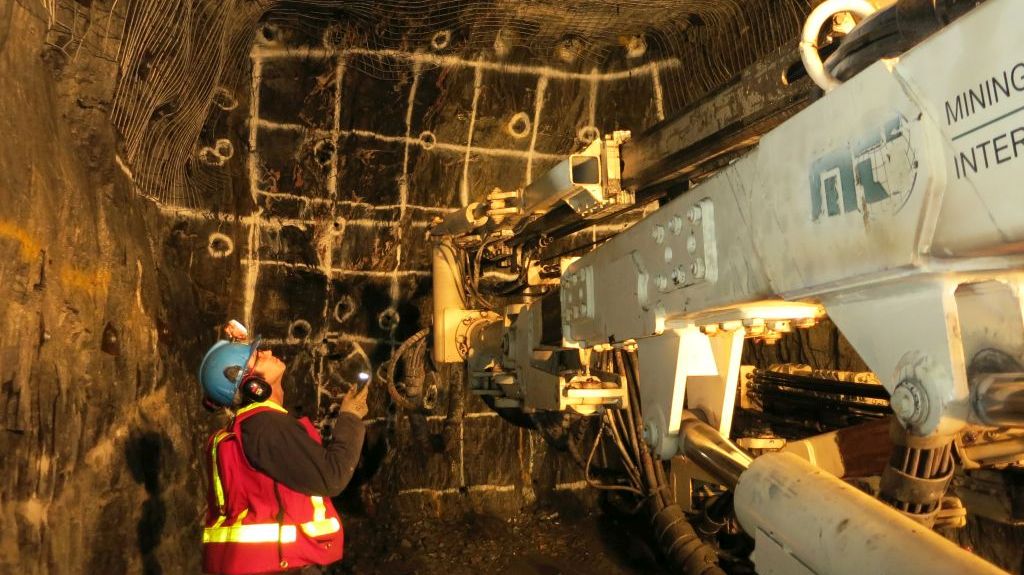 The majority of the company’s zinc output, at 150 million lb., came from the Perkoa underground mine n Burkina Faso, with a further 86 million lb. contributed by the Rosh Pinah underground site in Namibia.

The Caribou mine in New Brunswick, which temporarily stopped production in March 2020 due to the COVID-19 pandemic and weak zinc market conditions, generated 15 million zinc lb. Earlier this month, Trevali announced that it plans on restarting the mine in early February.

“The company ended 2020 on solid footing and is well-positioned to take full advantage of the significant opportunities provided by the positive momentum in the zinc market,” Ricus Grimbeek, Trevali's president and CEO, said in a release. “We are excited about the year ahead. Production is forecast at 330 to 360 million lb. of zinc from our four operations that will generate meaningful cash flow at current zinc prices.”

Grimbeek added that this forecast cash flow is expected to strengthen Trevali’s balance sheet, allowing it to pay down debt, and create financial flexibility for growth opportunities such as the RP2.0 expansion project at Rosh Pinah – a feasibility study for this development is expected in the second half of 2021.

The first-quarter Caribou restart includes first production scheduled for March. Additional operational and commercial enhancements are planned for this year.

In December, Trevali closed a $34.5-million offering with proceeds intended for the restart of Caribou, exploration and development and debt repayment.

The 2021 capital budget stands at US$50 million, which includes US$39 million allocated for sustaining capital, US6 million planned for exploration and US$5 million in expansion capital (this excludes the RP2.0 expansion project).

Fourth-quarter and full-year financial and operating results are expected before market open on Feb. 25.