Up and up with resource numbers

The words "mineral resources" might well be spelled "commodity prices". The mining industry understands that the higher the prices the more material falls within the definition of resources, meaning it has the potential to be economically...
By Canadian Mining Journal Staff May 3, 2011 At 3:00 pm 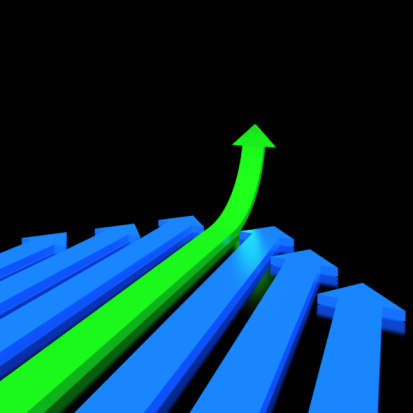 The words "mineral resources" might well be spelled "commodity prices". The mining industry understands that the higher the prices the more material falls within the definition of resources, meaning it has the potential to be economically mined. Lower grades become more attractive.

That is the underlying truth that has many companies restating resource numbers upwards and upwards again. As long as demand is strong and prices high, the industry will prosper.

Here is a look at some of the recently reported figures.

Agnico-Eagle Mines of Toronto reports positive exploration results from several of its properties. At the Kittila gold mine in Sweden, the deepest high grade mineralization (6.0 metres at 9.6 g/t) has been intersected at 1,200 metres below surface, about 150 metres below the current reserve envelope. The D zone at the Goldex mine in Quebec is growing significantly (192 metres at 2.2 g/t) at depth. The mineralized envelope continues to grow at the Meliadine Wesmeg zone (5.4 metres at 8.2 g/t) in Nunavut; a satellite open pit may be possible. At the Lapa mine in Quebec high grade intercepts that may expand the life of the mine have been made at depth and to the east of the orebody. At the end of 2010, Agnico counted worldwide proven and probable reserves totalling 185.8 million tonnes at 3.57 g/t Au. (www.Agnico-Eagle.com)

NSGold Corp. of Vancouver reports an 80% increase in the gold resource for the West zone at its Mooseland gold project in Halifax County, NS. The inferred resource is estimated at 210,000 oz using a 3-g/t cutoff grade and a minimum width of 1.5 meters, or 1.4 million tonnes at 4.6 g/t Au. (www.NSGold.com)

Toronto's Seabridge Gold has updated the preliminary feasibility study for its KSM project in northern British Columbia. Reserves have increased to 38.5 million oz of gold (up 27%), 10.0 billion lb of copper (up 42%), 214 oz of silver (up 61%) and 257 million lb of molybdenum (up 22%). The PFS executive summary is posted at www.SeabridgeGold.net.

Victory Nickel of Toronto has increased the open pit measured and indicated resources at its Minago nickel project by 24%. The number for the project in central Manitoba is now between 31.0 million (Lerch-Grossman) and 25.7 million (Whittle) tonnes at approximately 0.045% Ni. (www.VictoryNickel.ca)