Vale said in a securities filing on Tuesday it will suspend operations at its Sudbury, Canada nickel mine, after its proposal for a […]
By Magda Gardner June 1, 2021 At 2:55 pm 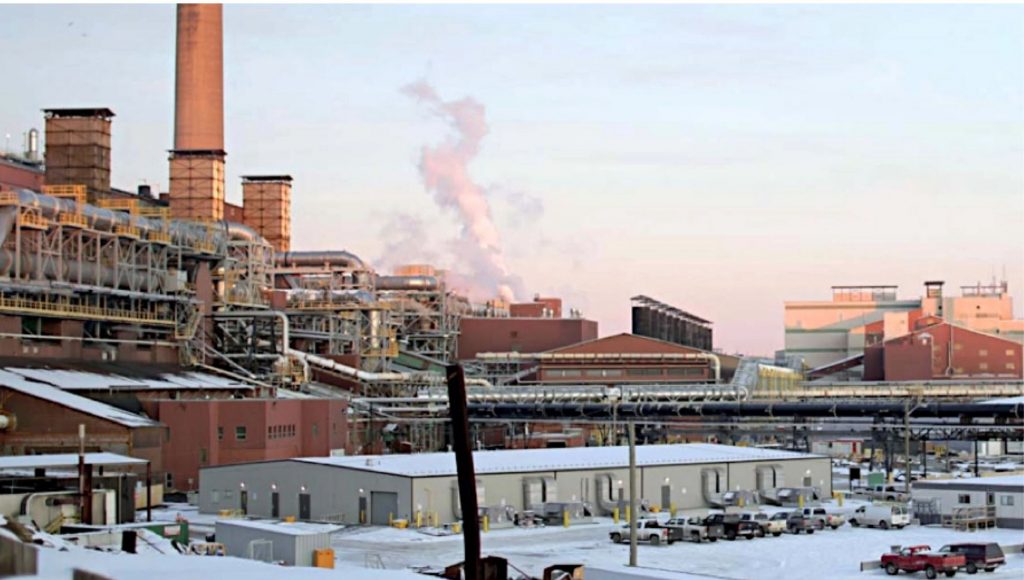 Refinery in Sudbury, Ontario. (Image courtesy of Vale.)[/caption] Vale said in a securities filing on Tuesday it will suspend operations at its Sudbury, Canada nickel mine, after its proposal for a five-year contract was rejected by the United Steelworkers union. United Steelworkers Local 6500, which represents 2,600 workers at the mine, said in a statement that 70% of those who voted were opposed to the Vale offer and wanted the union — whose bargaining committee had recommended the preliminary deal — to return to the bargaining table. The tentative five-year contract would have seen workers receive a 4% pay raise over the next four years, plus $2,500 recognition pay for the past year working through the covid-19 pandemic and a $3,500 signing bonus. This is the first time USW 6500 workers have been on the picketline since a year-long strike ended in July 2010. Vale said in the filing that USW Local 6200, which represents employees at its separate Port Colborne refinery, were favorable to the proposed deal. Sudbury produced 43,200 tonnes of nickel last year, representing a bit less than half of Vale’s overall Canadian output of the base metal. (With files from Reuters)