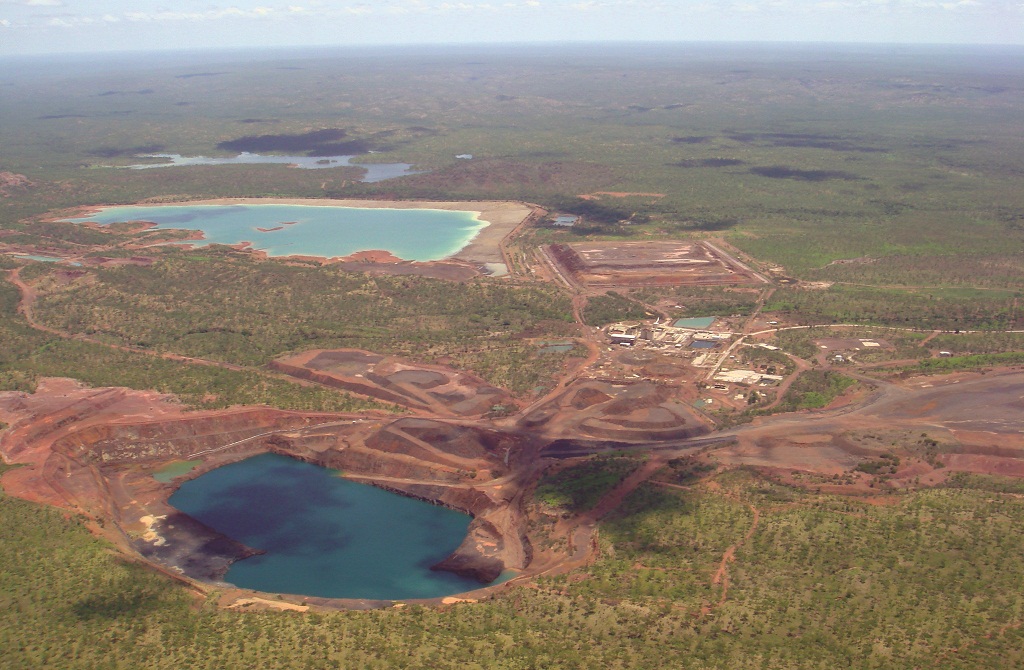 With economics based on Q4 2021 costs, the project is expected to deliver compelling cashflows over a 16-year mine life, the study showed, totaling $2.1 billion for the first seven years of commercial operations (at a US$1,800/oz gold price).

Using the same gold price, the FS gave the project an after-tax net present value (NPV) of US$1.5 billion and an internal rate of return (IRR) of 26.7%.

According to Vista, Mt Todd’s economic returns benefit from an increase in the gold reserve estimate, favorable results of the power plant trade-off study and slightly lower energy costs in the Northern Territory.

Initial capital requirements for the project are US$892 million, an 8% increase, which reflects the use of a third-party owner/operator of the power plant.

"The FS affirms the strength of Mt Todd’s gold production capacity and ability to deliver solid economic results at a time when inflationary pressures are having significant impacts on operating mines and development projects alike," Vista’s president and CEO Frederick Earnest commented.