June 11 marked the milestone first production of ore from the underground expansion project at the Voisey’s Bay nickel-cobalt mine owned by […]
By Canadian Mining Journal Staff June 14, 2021 At 2:58 pm 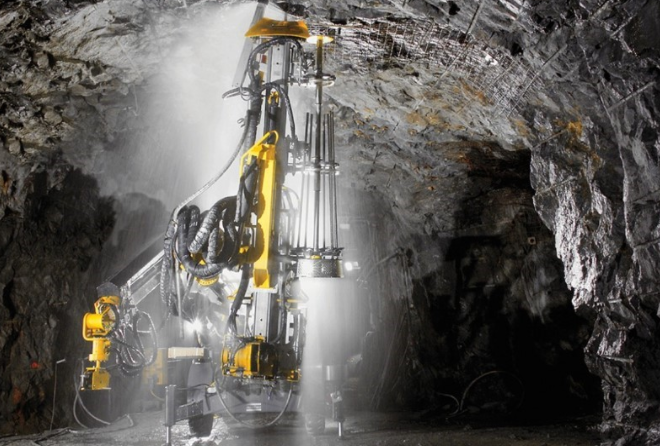 Going underground will extend the life of the Voisey’s Bay nickel mine by more than a decade. Credit: Vale.

June 11 marked the milestone first production of ore from the underground expansion project at the Voisey’s Bay nickel-cobalt mine owned by Vale SA (NYSE: VALE). The mine is located on the north cost of Labrador, about 35 km south of Nain, Nfld.

Underground production is expected to extend the life of the mine until at least 2032. Two separate deposits – Reid Brook and Eastern Deeps – have been developed. At peak production, they will produce 40,000 tonnes of nickel in concentrate yearly, or a processing rate of 2.6 million t/y.

The expansion also increases economic participation by the local Innu and Nunatsiavut Inuit communities. Indigenous employment has more than doubled to about 500 people. Sixty-five per cent of all procurement contract were awarded to indigenous-owned businesses.

"Today's announcement of first ore production heralds another step forward in the continued delivery of quality, predictable and responsibly sourced metals to market with safety, capacity-building and Indigenous participation at the forefront," said Mark Travers, Vale executive VP for base metals. "I couldn't be more pleased or more proud for the future of our operations in Newfoundland and Labrador."

More information about the Voisey’s Bay operation is available on www.Vale.com