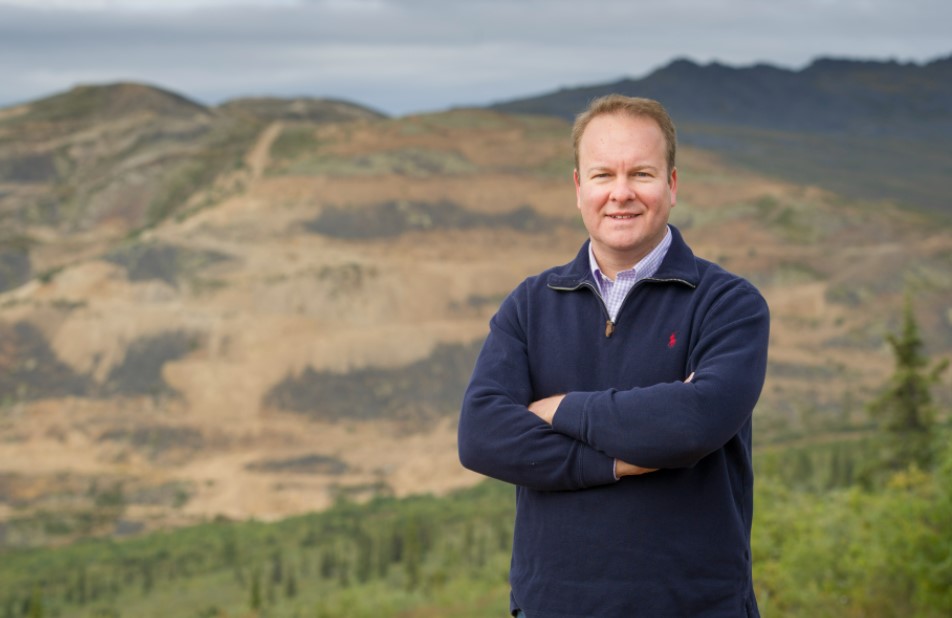 The recent study has several key changes from the studies done earlier, chief among them the tailings management facility. It is sized to store about 712 million tonnes of tailings and 500 million tonnes of waste rock and overburden. Non-acid generating tails will be used for dam construction. The use of hydrocyclones and dewatering screens will substantially reduce the quantity of free standing water in the TMF. Changes to the design of the starter dam will reduce construction risk. Although surplus water is not expected, a water treatment facility will be built to handle any surplus conditions.

The parameters for the TMF were selected after the delivery of the Best Available Tailings Technology (BATT) study completed in 2018. First Nations, the Yukon Environmental and Socio-economic Assessment Board and the territorial government all played a part in its planning. The design concept also reflects the guidance received from the Independent Engineering Review Panel.

Initial production will focus on the deposit’s oxide cap as a heap leach operation. The main sulphide deposit will be processed using a conventional mill to create copper-gold-silver and molybdenum concentrates. At 120,000 t/d, the mill will handle 25 years of mining initially.

The PEA also examined a second phase of development that would extend the mine life for a total of 47 years with the original concentrator. The expansion would carry no additional capex, only sustaining costs.

Additional information about the Casino PEA is available at www.WesternCopperCorp.com.