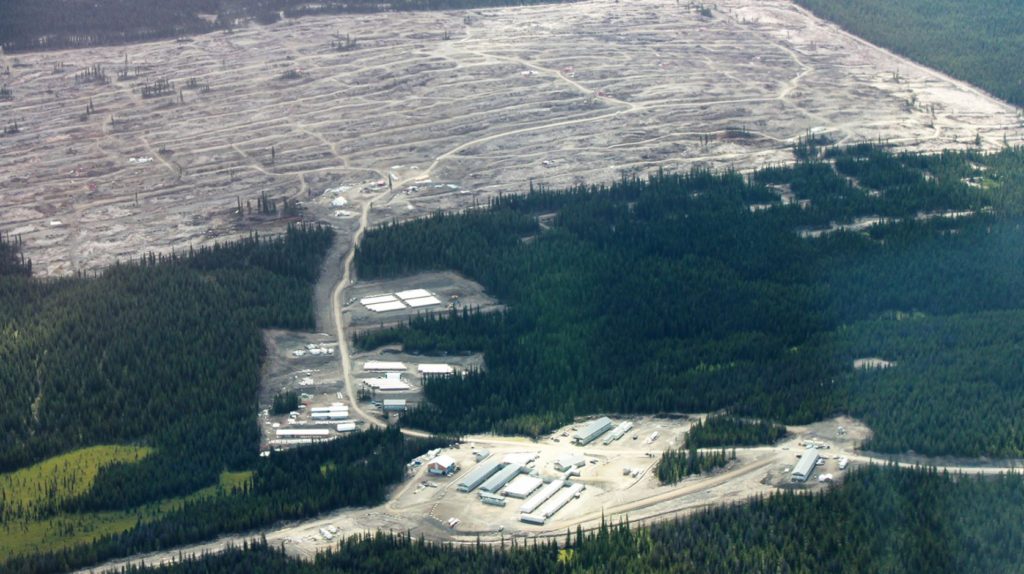 Wheaton has agreed to purchase 50% of the silver production from the Blackwater mine until approximately 18 million oz. of silver have been delivered. The stream is then reduced to 33% of production for the remaining life of the mine. In addition to the up-front $176 million payment, Wheaton will make ongoing payments equal to 18% of the spot silver prices until the up-front payment is reduced to zero, and 22% of the spot price thereafter.

Copies of the offer and streaming agreement have also been delivered to New Gold (TSX: NGD; NYSE: NGD) from which Artemis acquired the Blackwater project in August 2020. New Gold has 30 days within which to accept the offer or offer identical terms for Artemis’ silver stream.

The streaming agreement contains a partial buyback option allowing Artemis to have a one-time option to repurchase up to 33% of the silver stream at Jan.1, 2025, or the start of commercial production, whichever is first.

Artemis released the Blackwater feasibility study in September. The project has an after-tax net present value with a 5% discount rate of $2.15 billion and an internal rate of return of 32%. Average annual gold production will be 339,000 oz. at an all-in sustaining cost of US$672 per ounce.