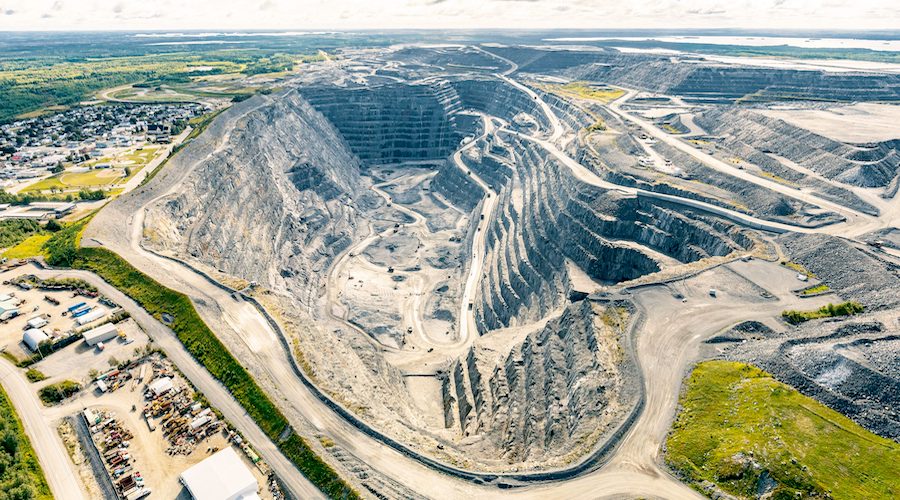 Toronto-based Yamana said on Tuesday it had inked a deal with the two precious metals miners after South Africa's Gold Fields (JSE;GFI: NYSE: GFI) waived on Monday its right to match the rival bid.

It added that the company’s board now unanimously recommends shareholders to reject the Gold Fields takeover at a vote scheduled for Nov. 21.

Gold Fields responded to Yamana’s change in recommendation on Tuesday by saying it was disappointed by the outcome. “We continue to believe that the transaction was a financially and strategically superior offer for shareholders of both Gold Fields and Yamana,” it said.

The Johannesburg-based miner added it was terminating its arrangement agreement with Yamana, which will have to pay a US$300 million break fee to Gold Fields for walking out of their deal within two business days.

Gold Fields’ initial all-stock offer valued the target at US$5 billion (C$6.8 billion), but a decline of the miner's share price driven by investor disappointment at the deal and weaker gold prices brought the deal value down to about US$4.2 billion as of Thursday’s close.

Agnico and Pan American unveiled the rival stock and cash deal on Friday, which contemplates splitting Yamana’s assets in Latin America and Canada between them.

With the acquisition of Yamana Gold, Pan American will strengthen its position as a top precious metals producer in Latin America, while Agnico Eagle will consolidate its ownership of one of the world’s biggest gold mines, the Canadian Malartic in Quebec.

THIS ARTICLE ORIGINALLY APPEARED ON MINING.COM