AWARD: Anaconda recognized by St. John’s Board of Trade

NEWFOUNDLAND – Toronto-based Anaconda Mining has once more won an award for its Point Rousse gold project – this time from the […]
By Marilyn Scales December 7, 2017 At 4:25 pm 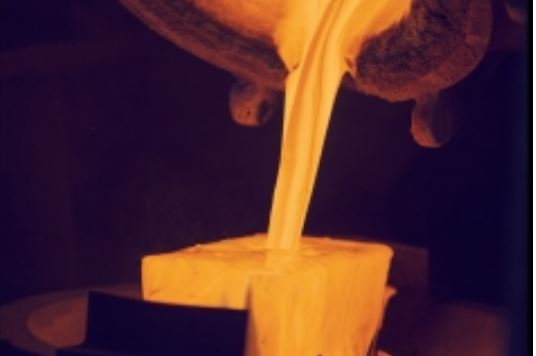 NEWFOUNDLAND – Toronto-based Anaconda Mining has once more won an award for its Point Rousse gold project – this time from the St. John’s Board of Trade. The company was named the 2017 Business Achievement winner for workplace excellence. [caption id="attachment_1003721223" align="alignright" width="300"] Pouring gold at the Pine Cove mill. (Image: Anaconda Mining)[/caption] The Workplace Excellence Award recognizes a company that puts its employees first. The award recipient excels at staff development and is focused on the wellbeing of its team members and follows fair employment practices. The presentation was made by Siobhan Coady, Minister of Natural Resources and former president of the St. John’s Board of Trade. It was accepted by Lynn Hammond, Anacconda’s VP public relations. Anaconda’s Point Rousse gold project, 6 km east of Baie Verte, includes the Pine Cove mine and mill as well as the Stog’er Tight deposit. The company also maintains an aggregate business for offshore customers. Full information is at www.AnacondaMining.com.