Battle for Noront heats up with BHP sweetened offer

The world’s largest miner is now offering C$0.75 per share of Noront, representing a 36% premium to its previous offer, a 7% premium to the Wyloo offer and a 213% premium to Noront’s unaffected price.
By Cecilia Jamasmie October 21, 2021 At 8:25 am 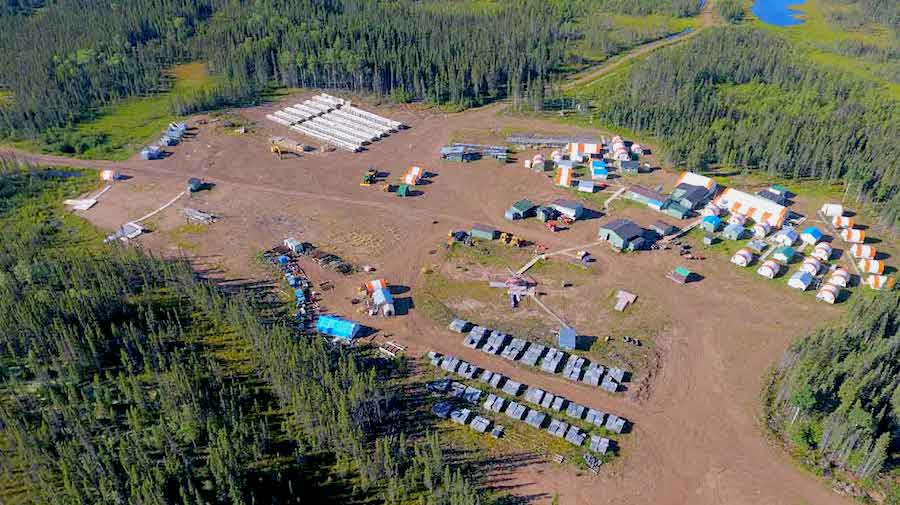 Noront shareholders have until 11:59 p.m. (Toronto time) on November 9 to accept BHP’s fresh bid, which does not require Wyloo’s support to be successful, according to the release.

Australian mining billionaire Andrew Forrest’s Wyloo said on Monday that its C$0.70 per share and said it “did not intend to support any alternate offers” for the takeover target.

The tug of war between the two Australian companies is the latest evidence of the rush global miners are in to secure supply of battery metals ahead of an expected surge in demand from electric vehicles.

BHP aggressive stance is part of its ongoing strategy of expanding its footprint among future-facing commodities, including nickel, lithium and copper.

At stake is Noront’s early-stage Eagle’s Nest nickel and copper deposit in the ‘Ring of Fire’ in northern Ontario. The asset has been billed by Wyloo as the largest high-grade nickel discovery in Canada since the Voisey’s Bay nickel find in the eastern province of Newfoundland and Labrador.

The mine’s start date has repeatedly been pushed back by Noront due to successive federal and provincial governments’ inability to consult and reach unanimous agreement with First Nations in the area.

Wyloo Metals’ intention is to create a “world-class future metals hub” in Ontario. The company has already committed to invest C$25 million in studies that will look at the potential to create a local battery metals supply chain in the Canadian province and the potential for a new ferrochrome plant.

Wyloo said the metals hub in the remote area known as the Ring of Fire would be developed in consultation with regional stakeholders and First Nations communities.

“The Ring of Fire is home to expansive deposits of these metals and is ideally located near downstream markets, presenting a once-in-a-generation opportunity to transform Canada into a critical metals powerhouse,” the head of Wyloo Metals, Luca Giacovazzi, said on Monday. “Onl Wyloo Metals’ offer provides shareholders with the opportunity to share in that journey.”

Without the support of Wyloo’s direct interest in Noront, a competing plan of arrangement could not be successful and a competing takeover bid would be unlikely to meet any minimum tender condition, the company noted.

Tesla boss Elon Musk has expressed worries about a looming nickel shortage. He pleaded with miners last year to produce more nickel, promising a “giant contract” for supply produced efficiently and in an “environmentally sensitive way.”

The EV maker became involved in March in the development of the conflict-ridden New Caledonia nickel mine, as part of the company’s attempt to secure enough supply.