BC rejects permit for Morrison copper-gold mine again

The Canadian province of British Columbia has once again denied an environmental permit for the proposed Morrison copper-gold mine on a First […]
By Cecilia Jamasmie February 8, 2022 At 6:44 am 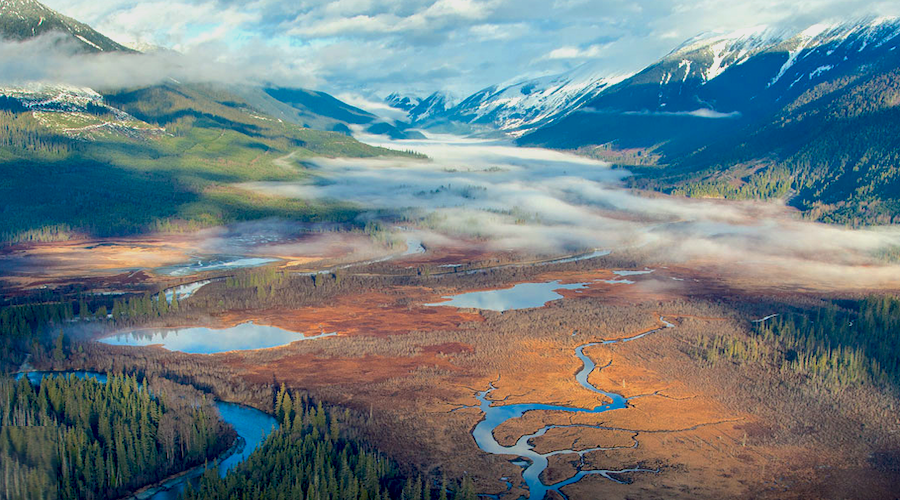 The Canadian province of British Columbia has once again denied an environmental permit for the proposed Morrison copper-gold mine on a First Nation’s territory, citing potential risks to water quality and the local wild sockeye salmon population.

The BC government also said the potential long-term effects and liability for the province were unacceptable.

The open pit mine is on the territory of the Lake Babine Nation and upstream of the Gitanyow and Gitxsan First Nations’ lands. It was expected to produce 30,000 tonnes of ore per day over its 21-year life, has been stuck in the environmental assessment stage for 18 years, since 2003.

The company behind the project, Pacific Booker Minerals (TSX-V:BKM), first applied for an environmental assessment certificate in 2010, after spending a decade and $10 million going through that permitting process. In 2012, it was then notified that, despite an initial positive recommendation by the province’s Environmental Assessment Office (EAO) and adequate consultation with local First Nations, the permit had been denied.

Late in the process, the EAO’s executive director had changed a positive recommendation to a negative one, without giving Pacific Booker the opportunity to potentially address any remaining concerns.

The province’s decision follows a BC Supreme Court ruling in 2013 requiring the project to be reconsidered and a government’s order in 2015 to submit it to further assessment.

BC, Canada’s largest copper producing province, received an influx of local explorers and from across the globe between 2016 and 2018. The positive momentum flattened out in 2019, with mineral and coal exploration expenditure in the province down less than a percentage point from the previous year, totaling C$329 million ($259m).

While gold continues to attract the largest spending, investment focus in the past two years has shifted to copper.

Bruce Ralston, minister of Energy, Mines and Low Carbon Innovation, said total production from BC mines in 2021 is forecast to be $12.6 billion, which would be an all-time high.