Cameco (TSX: CCO; NYSE: CCJ) is restarting its McArthur River mine and Key Lake mill in Saskatchewan this year, marking a slow […]
By Canadian Mining Journal Staff February 9, 2022 At 2:12 pm 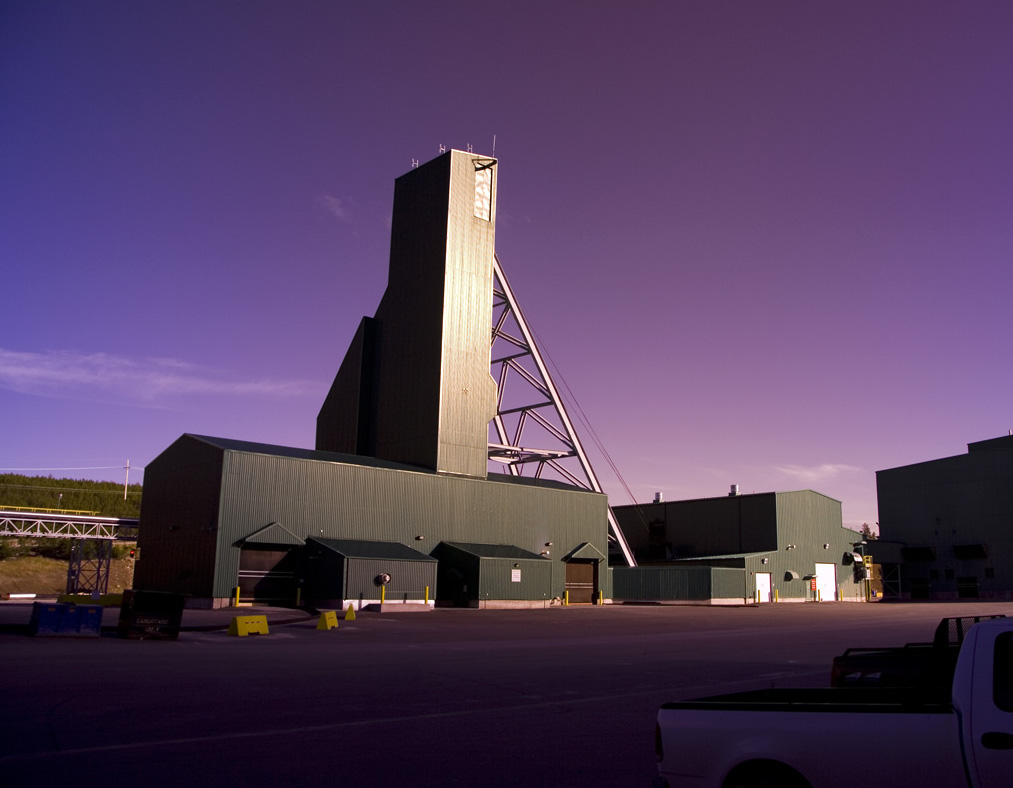 The McArthur River uranium mine in Saskatchewan. Credit: Cameco

Cameco (TSX: CCO; NYSE: CCJ) is restarting its McArthur River mine and Key Lake mill in Saskatchewan this year, marking a slow easing of the company’s supply discipline as the uranium market continues to improve.

The assets, 70% owned and operated by Cameco, have been in care and maintenance since mid-2018.

By 2024, McArthur River and Key Lake are planned to reach 60% of capacity, producing 15 million lb. uranium annually. At the same time, production from Cameco's 50%-owned Cigar Lake mine in Saskatchewan will be reduced to 13.5 million lb. per year, which is 25% below capacity.

“Extending the mine life at Cigar Lake by aligning production with the market opportunities and our contract portfolio is consistent with our tier-one strategy and is expected to allow more time to evaluate the feasibility of extending the mine life beyond the current reserve base while continuing to supply ore to Orano’s McClean Lake mill,” the company said in its fourth-quarter filings. “This will remain our production plan until we see further improvements in the uranium market and contracting progress, once again demonstrating that we are a responsible supplier of uranium fuel.”

Cameco will begin ramping up McArthur River and Key Lake this year, producing up to 5 million lb. uranium. Significant investment in automation, digitalization and other projects are planned, and the company expects the operation to incur operational readiness costs at a rate of about $15 million to $17 million per month.

In 2021, the company operated at only 25% of its productive capacity, which Tim Gitzel, Cameco’s president and CEO, noted came at a significant cost to the business. In 2024, production will increase to 60% of capacity.

Gitzel said Cameco's plans do not represent an end to the company’s supply discipline strategy. The company has removed 190 million lb. of uranium from the market since 2016 through planned and unplanned cuts, inventory reduction and market purchases, which have contributed to security of supply concerns in the industry.

Cameco plans to keep its tier-two assets on care and maintenance, and production at its 40%-owned Inkai mine in Kazakhstan will continue at a 20% reduction until the end of 2023 (unless majority owner Kazatomprom extends its supply reductions).

However, the company is optimistic about the future and has increased its dividend payouts by 50% to 12¢ per share, reflecting an improvement in the market and the addition of 70 million lb. in long-term contracts since the beginning of 2021.

“We are laying claim to our tier-one incumbency advantage as we further position the company to capture the value we expect to come from the growing demand for nuclear energy driven by the increasingly undeniable conclusion that it must be an essential part of the clean energy transition,” Gitzel said.

Gitzel says despite the addition of the contracts, the company still has leverage to higher prices under its market-related contracts and through its unencumbered productive capacity. The average realized price for Cameco’s product in 2021 was US$34.53 per lb., and in the fourth quarter, it was US$39.65 per lb.

Cameco has also signed deals to supply uranium for small modular nuclear reactors and has a 49% stake in Global Laser Enrichment, which has developed promising uranium enrichment technology.