An important milestone has been achieved by Canadian Palladium Resources (CSE: BULL) (OTC: DCNNF) on its East Bull property in the Sudbury […]
By Jackson Chen March 2, 2022 At 11:28 am 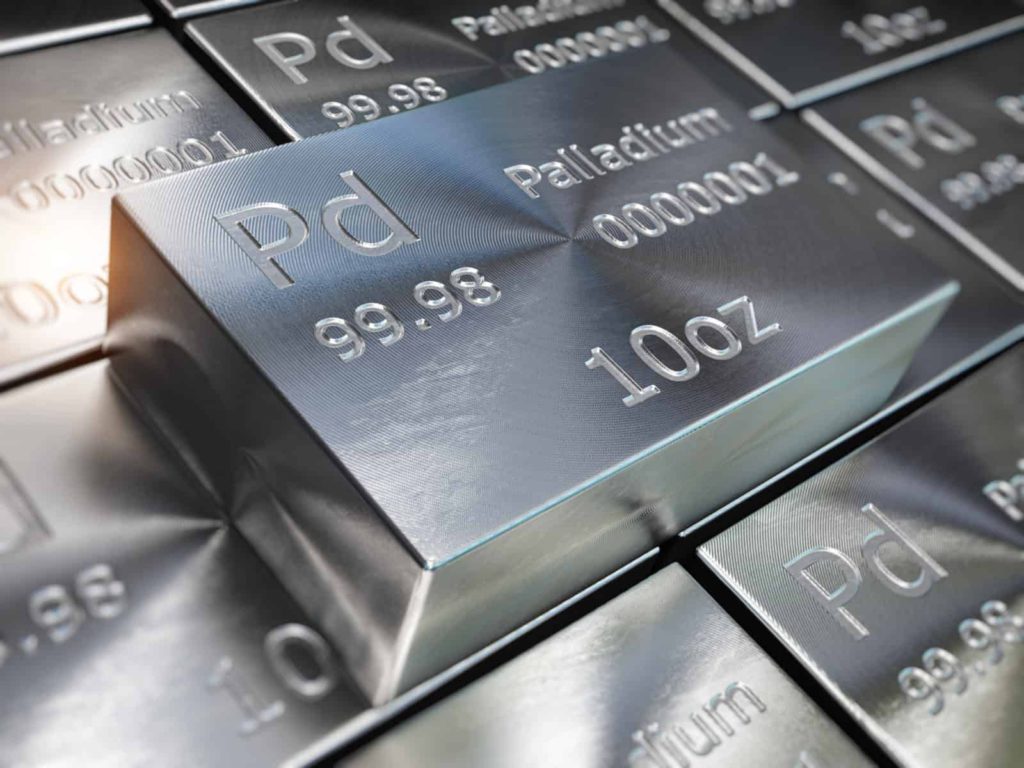 An important milestone has been achieved by Canadian Palladium Resources (CSE: BULL) (OTC: DCNNF) on its East Bull property in the Sudbury mining camp of Ontario, with the company announcing an updated NI 43-101 mineral resource estimate on its palladium deposit.

"The predominant contribution of palladium to the NSR value per tonne at East Bull makes this a valuable asset that has a favourable configuration for open-pit mining and benefits substantially from its location in the Sudbury mining camp. In addition, as shown by our recent drilling results, the project still has considerable exploration upside."

The updated resource estimate is the culmination of a 20,000-metre drilling program by Canadian Palladium that substantially increased the size of the East Bull deposit since the initial estimate was completed in 2019. The program has also significantly increased the confidence level of the resource estimate, with the majority of the deposit now being classified as indicated.

The East Bull property covers almost 1,000 hectares of land in Gerow Township, Ontario, with the deposit situated 90 kilometres west of Sudbury. The project was acquired by Canadian Palladium in 2019.

Recently completed drilling by the company has returned some of the highest grades intersected to date on the deposit, including a 1.0-metre intersection grading 18.76 g/t PdEq.

More drilling results can be found at www.canadianpalladium.com.