Canada’s Capstone Mining (TSX: CS) and Chile-focused Mantos Copper, run by British investment firm Audley Capital Advisors and Orion Mine Finance, are merging to […]
By Cecilia Jamasmie November 30, 2021 At 6:38 am 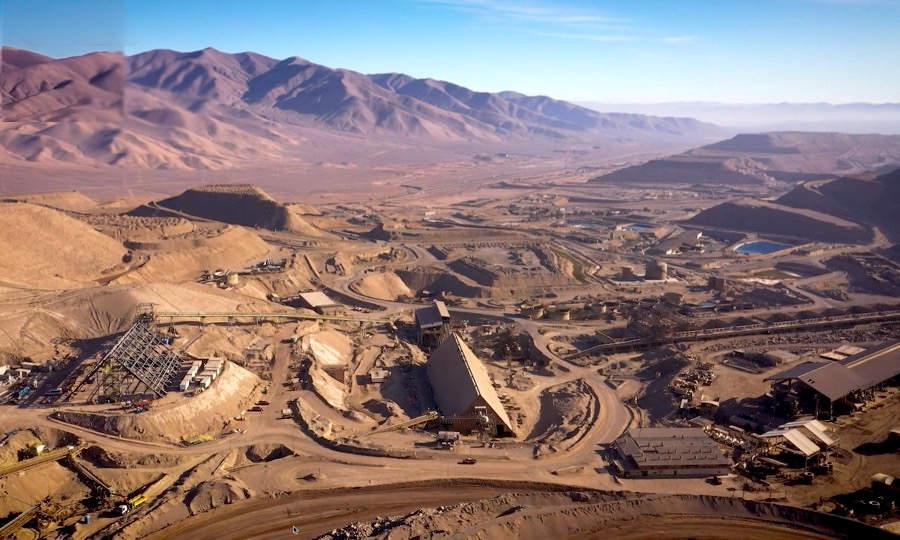 The new miner, which will trade on the Toronto Stock Exchange, will have a combined 2021 copper production base of more than 175,000 tonnes of the metal and joint reserves of 4.9 million tonnes, the companies said.

Based in Vancouver, B.C., Capstone Copper will have operations in the US (Pinto Valley), Mexico (Cozamin) and Chile (Mantos Blancos, Mantoverde and Santo Domingo).

The plan is to boost the combined company’s production by 45% by 2024 to 260,000 tonnes of copper per year from fully-financed projects with Mantos Blancos currently ramping up and construction underway at Mantoverde, in which Mitsubishi Materials owns a 30% stake.

The Mantoverde open pit mine, in the arid Atacama Desert, holds an estimated 2.1 million tonnes of copper reserves.

The company recently completed an expansion of the sulphides concentrator at its other operation, Mantos Blancos, which extended the asset life until 2035.

The deal is expected to close in the first quarter of 2022, the parties said.

Copper, used in construction and power, has become one of the most sought-after commodities due to its key role in the transition to a greener economy. The red metal is needed for battery storage, EV charging stations and related grid infrastructure.

Chile is the world’s largest copper producer, meeting more than 30% of global demand. The metal accounts for up to 15% of the country’s gross domestic product.