FPX Nickel (TSXV: FPX) has the results of new testing that demonstrates the potential for enhanced carbon capture and storage (CCS) in […]
By Canadian Mining Journal Staff November 2, 2021 At 10:46 am 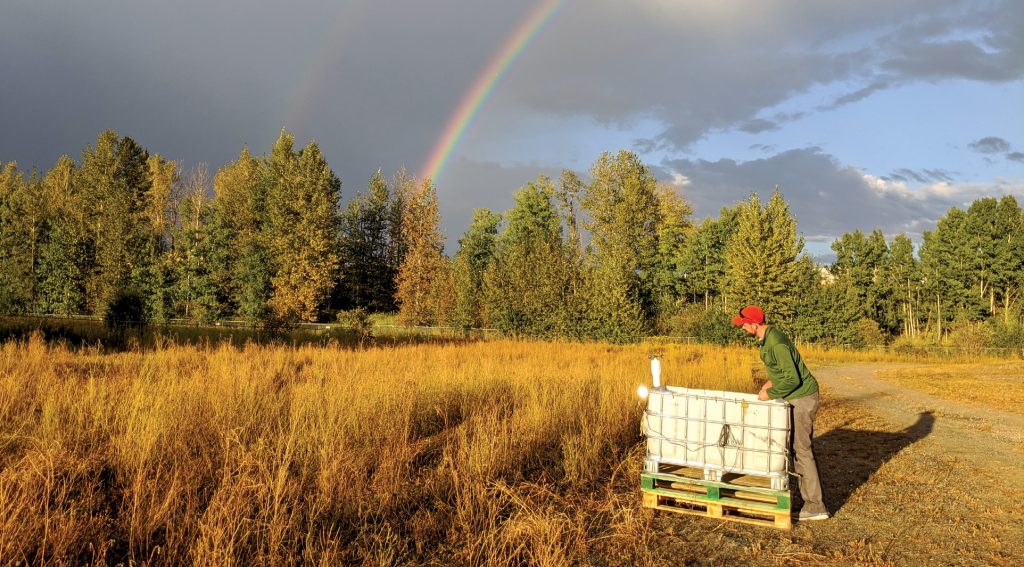 FPX Nickel (TSXV: FPX) has the results of new testing that demonstrates the potential for enhanced carbon capture and storage (CCS) in tailings and waste rock at its Baptiste nickel-iron project 90 km northwest of Fort St James, B.C. The tests, done by researchers from the University of British Columbia, was funded by FPX and the federal government.

The laboratory tests successfully injected carbon dioxide as simulated flue gas (10% CO2) and sequestered it as a permanent mineralized form. Testing produced consistent rates of carbon mineralization in all tests, ranging from 13.3 to 15.3 grams of carbon dioxide captured for each kilogram of crushed tailings. Tests ran between eight and 18 days in length to collect data under a variety of conditions of gas flux and permeability. Carbon mineralization typically peaked on the first day and declined over the course of the test. The mineralization achieved during tests was verified by two independent measurement methods.

The Baptiste tailings and waste rock can successfully capture carbon dioxide because of the presence of brucite in the waste. Brucite is a highly carbon dioxide-reactive mineral to produced benign, solid magnesium carbonate which is believed to be stable on a geological time scale.

"With previous lab and field tests having demonstrated the capacity of our Baptiste tailings to sequester significant amounts of CO2 from direct air capture, these new results enhance the ability to accelerate the rate of carbon mineralization when injecting the material with CO2 gas, said FPX president and CEO Martin Turennne. “This opens up the possibility of even larger-scale CCS at the project, further raising the potential for development of a carbon-neutral or carbon-negative nickel mining operation at Baptiste.”

(Read more about recent work by B.C.'s CarbMin Lab, including with FPX, on carbon capture in tailings here.)

Additional information is posted on www.FPXNickel.com.