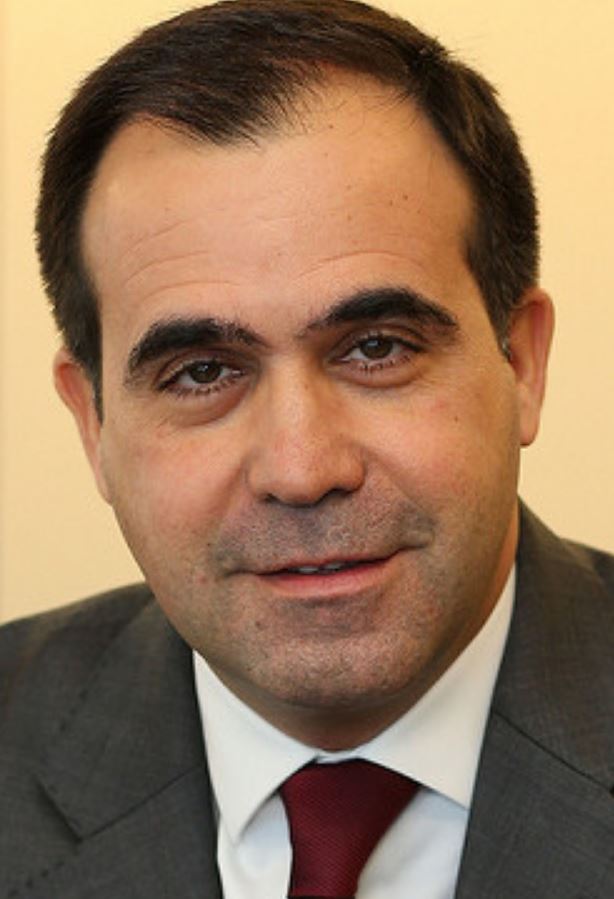 Alf Barrios (Image: Rio Tinto)[/caption] “We are making these donations on behalf of four employees to support the many people affected by the wildfires across British Columbia,” said Rio Tinto Aluminium CEO Alf Barrios. The donations are being made through the Rio Tinto Aluminium Fund Canada. Since its establishment in 2008, the fund has invested more than $10 million annually in major projects and initiatives that benefit communities close to the company’s operations. Rio Tinto’s aluminum smelter at Kitimat and the hydroelectric power plant in Kemano have been active in the community for 60 years. Learn more at www.RioTinto.ca.