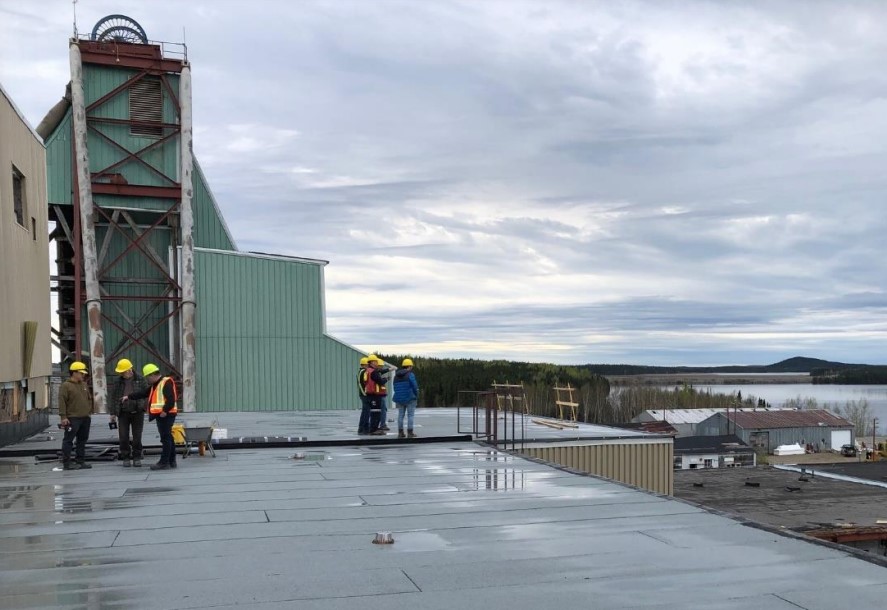 The preliminary ESIA is the first step of the project review procedure under the provincial environmental quality act.

Doré Copper hopes to be the next copper producer in Quebec. The initial production target is over 50 million lb. of copper-equivalent in concentrate annually. Several copper-gold mines (beginning with Corner Bay and Devlin) would feed a revitalized Copper Rand mill. The company is also exploring former producers Copper Rand, Cedar Bay, and Joe Mann.

A positive preliminary economic assessment (PEA) was made for the project earlier this year. Using a copper price of US$3.75/lb. and a gold price of US$1,820/oz., the project has an after-tax net present value with an 8% discount of $193 million and an after-tax internal rate of return of 22.1%. The initial capex is $180.6, which would be recovered over a 5.5-year period. All-in sustaining costs are estimated to be US$2.24/lb. copper-equivalent. Work is now underway on the feasibility study.

The PEA can be read at www.DoreCopper.com.