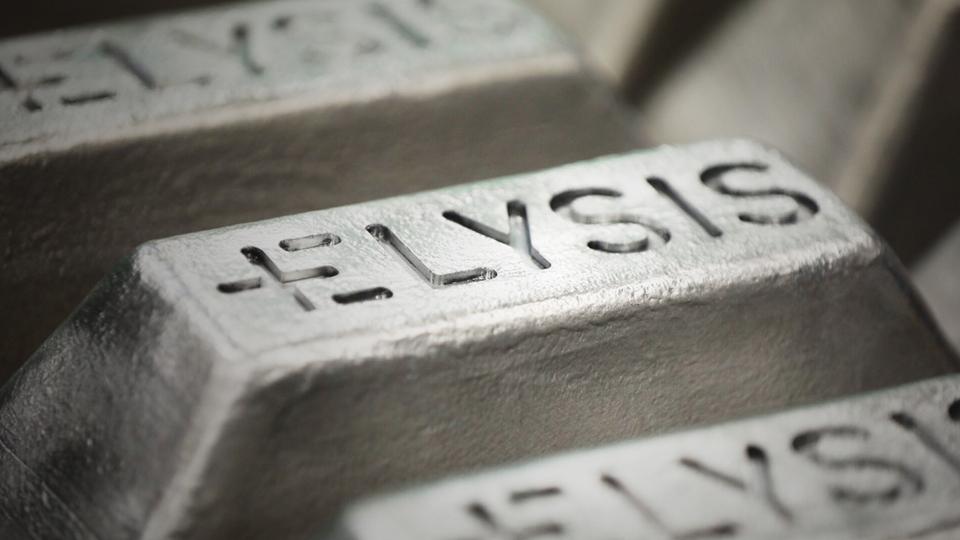 The Hon. Francois-Philippe Champagne, Minister of Innovation, Science and Industry, joined representatives of Rio Tinto (NYSE: RIO) and Alcoa (NYSE: AA) to mark the start of construction on the first commercial-scale prototype cells of Elysis’s clean inert anode technology. He also pledged a further $20 million contribution from the Canadian government to support the project.

Elysis is a joint venture company led by Alcoa and Rio Tinto that is developing the inert anode as a means of eliminating all direct greenhouse gas (GHG) emissions from the traditional aluminum smelting process. Instead, it produces oxygen. The new technology is being installed at Rio Tinto’s Alma smelter in Saguenay, Lac-Saint-Jean, Que.

The Elysis technology has the potential to reduce GHG emissions by 7 million tonnes, the equivalent of removing 1.8 million cars from the road. The next generation anode and cathode materials, which Elysis will sell, last more than 30 times longer than conventional components.

Total cost of the Elysis project now being built is $188 million. It should be complete in 2024.

Learn more about the Elysis process at www.Elysis.com.