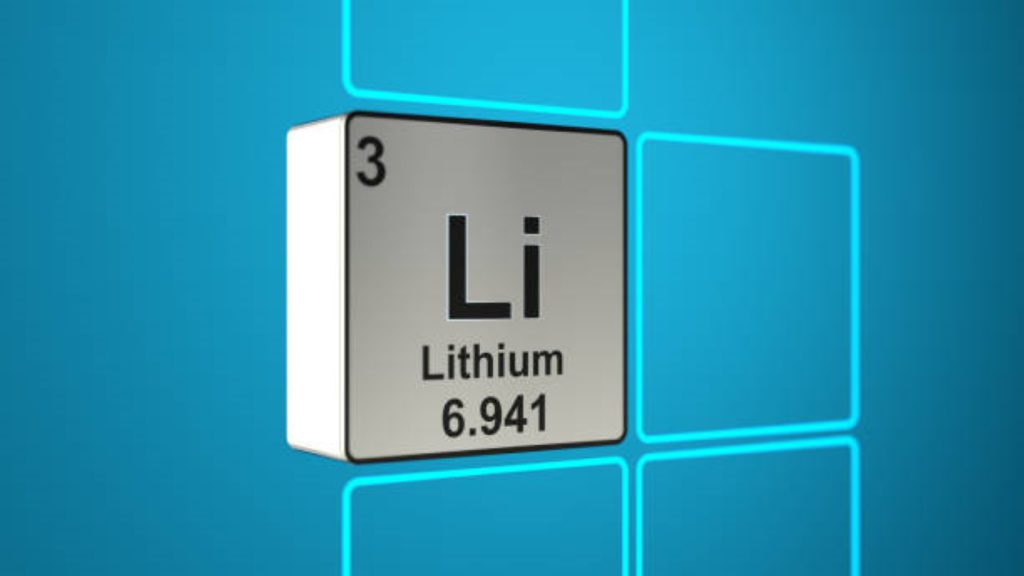 Lithium will play an important role in a greener energy future. Credit: Olemedia via iStock.

EMP Metals (CSE: EMPS; OTC: EMPPF) says the results of the first lithium brine flow test well are positive. The well is located in the Mansur permit area in the Duperow formation in southeast Saskatchewan.

The testing confirmed there are four primary intersections of interest, designated in pairs. The Wymark A and B zones are the primary target. It had a flow rate of 260 cubic metres per day with a vertical wellbore. The zone covers a large regional area. With future horizontal well development, the resource could be expanded. Previously, the A and B zones tested up to 86 mg of lithium per litre of brine.

The Wymark E and F zones, which previously tested up to 96.3 mg lithium per litre of brine, flows in combination with other zones due to lower permeability rock. EMP estimates a vertical well would have a flow rate of 30 cubic metres per day.

“We are very pleased with the results from our first test well, which has clearly shown potential for future development and gives us the confirmation to proceed as aggressively as possible with both this well and additional well tests,” said EMP president and CEO Rob Gamley.

No resource estimate is yet available for the project. The company hopes to release a preliminary economic assessment in the first quarter of the year.