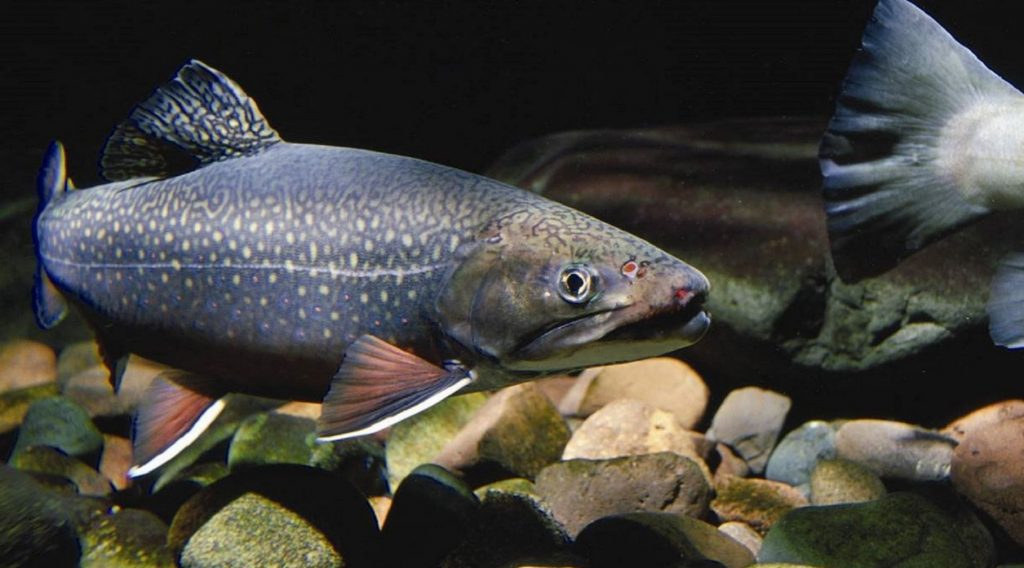 Using eDNA to study fish populations near mines may be cheaper than traditional methods.

Using eDNA to study fish populations near mines may be cheaper than traditional methods.[/caption] BRITISH COLUMBIA – Metal pollution from mines, mills and smelters is a hotly contested issue, especially when water passing through contaminated sites leaches metals into local waterways. The issue has become a major aggravation between miners and Indigenous peoples along many Canadian lakes and rivers. Now Seabridge Gold of Toronto and the Gitanyow Fisheries Authority (GFA) are collaborating on a project applying ‘omic’ approaches to learn more about the impact of heavy metals on aquatic ecosystems. This method will apply environmental DNA (eDNA) to the potential effects of Seabridge’s proposed KSM copper-gold mine 65 km northwest of Stewart. The project is funded by Genome BC and GFA, under the leadership of Dr. Vicki Marlatt at Simon Fraser University. The team will develop and implement eDNA methods to detect the presence or absence of fish species in the Nass watershed. They will also examine the costs of using eDNA compared to traditional, labour intensive visual or fish trapping surveys. The project is also expected to contribute to a more thorough characterization of the baseline environmental and biological attributes of affected surface water before mining begins. Seabridge has proposed development of its KSM project, where a preliminary feasibility study has suggested recovering 38.8 million oz. of gold and 10.2 billion lb. of copper. The project carries a hefty price tag and the company is seeking partners. Find the details at www.SeabridgeGold.com.