Equinox Gold  (TSX: EQX; NYSE: EQX) has released new reserve and resource numbers for its Mesquite mine in California and for the […]
By Canadian Mining Journal Staff September 8, 2021 At 1:30 pm 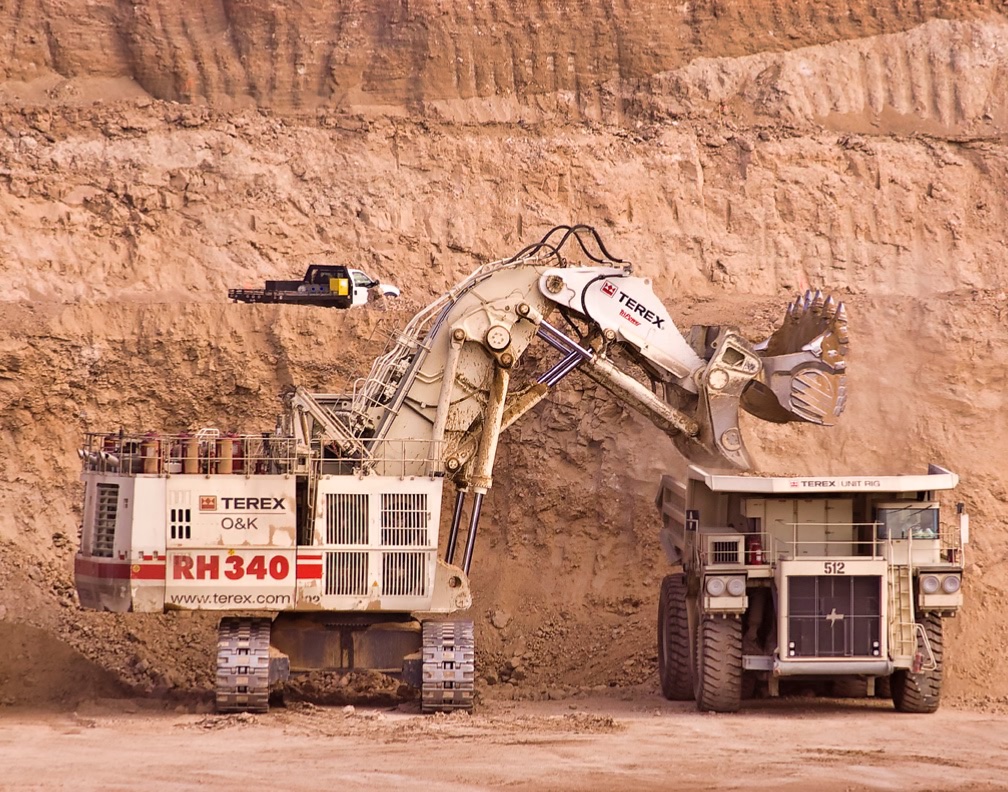 Equinox Gold  (TSX: EQX; NYSE: EQX) has released new reserve and resource numbers for its Mesquite mine in California and for the Fazenda Brasileiro and Riacho Dos Machados mines in Brazil.

Equinox based its Mesquite estimates on 20,230 metres of drilling done during the last half of 2020, and the numbers do not include any results for the 2021 program.

Drilling at Fazenda successfully replaced underground and pit reserves on an annualized basis, with the results of 155,008 metres drilled from May 2018 to Dec. 31, 2020. After mining 196,000 oz. during that period, Equinox says the reserves are virtually unchanged. Proven and probable reserves now stand at 6.6 million tonnes with an average grade of 1.47 g/t gold for 315,000 oz. of contained gold.

This year, Equinox began a 74,000-metre drill program at Fazenda to replace reserves and test greenfield targets in the 70-km-long Fazenda-Santa Luz mining district. Combined with near-mine and regional exploration around the Santa Luz mine (due to pour its first gold early next year) to the north, the company plans to complete more than 110,000 metres of drilling this year to further define the district.

Equinox acquired the RDM gold mine in 2020 with the takeover of Leagold Mining. The company has focused on operational improvements including connection to the power grid and plant optimizations that have boosted throughput and recoveries. Next year’s exploration program will be aimed at increasing resources.

With seven producing mines and four growth projects in the Americas, Equinox has set a goal of producing 1 million oz. of gold annually. The 2021 production guidance is for about 600,000 oz. at an all-in sustaining cost of US$1,300 per ounce.

More details are available at www.EquinoxGold.com. 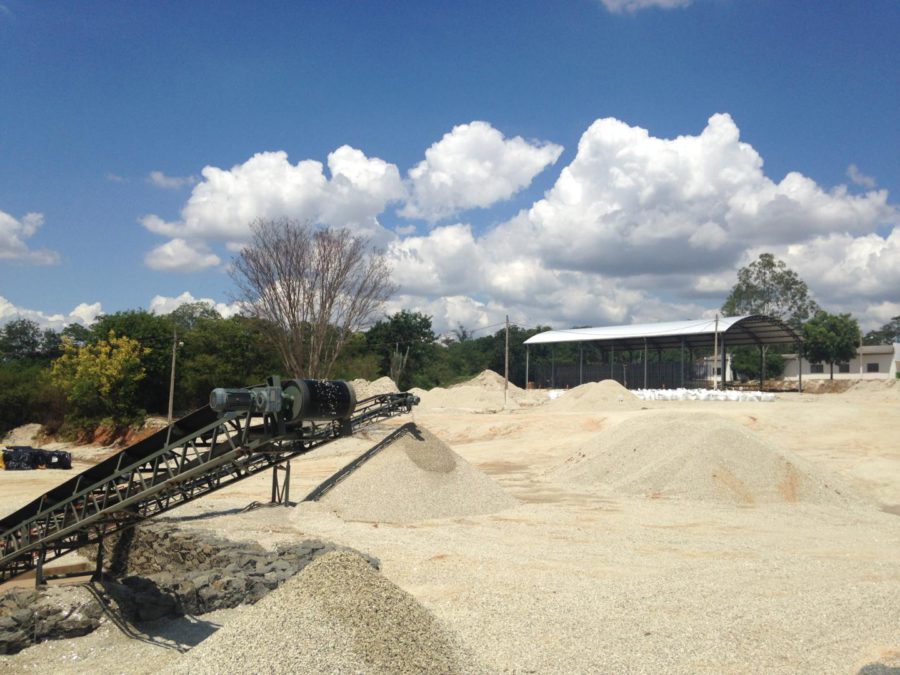 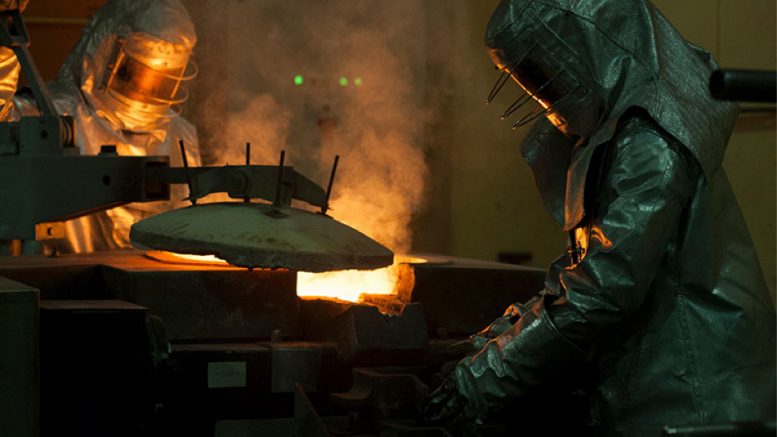 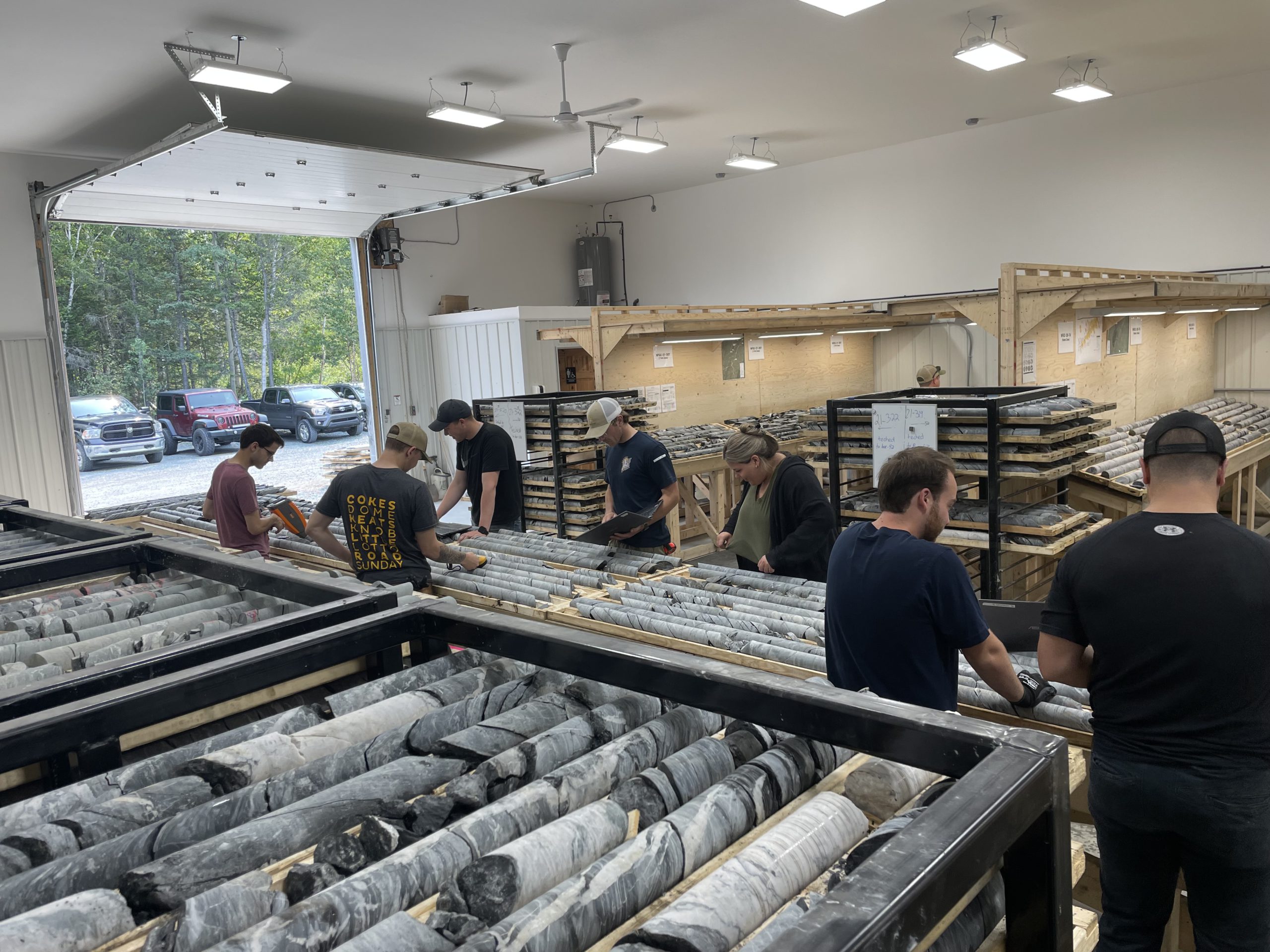