With the release of feasibility study results on a two-pit milling operation at its Valentine project in central Newfoundland and Labrador, Marathon […]
By Canadian Mining Journal Staff March 30, 2021 At 1:34 pm 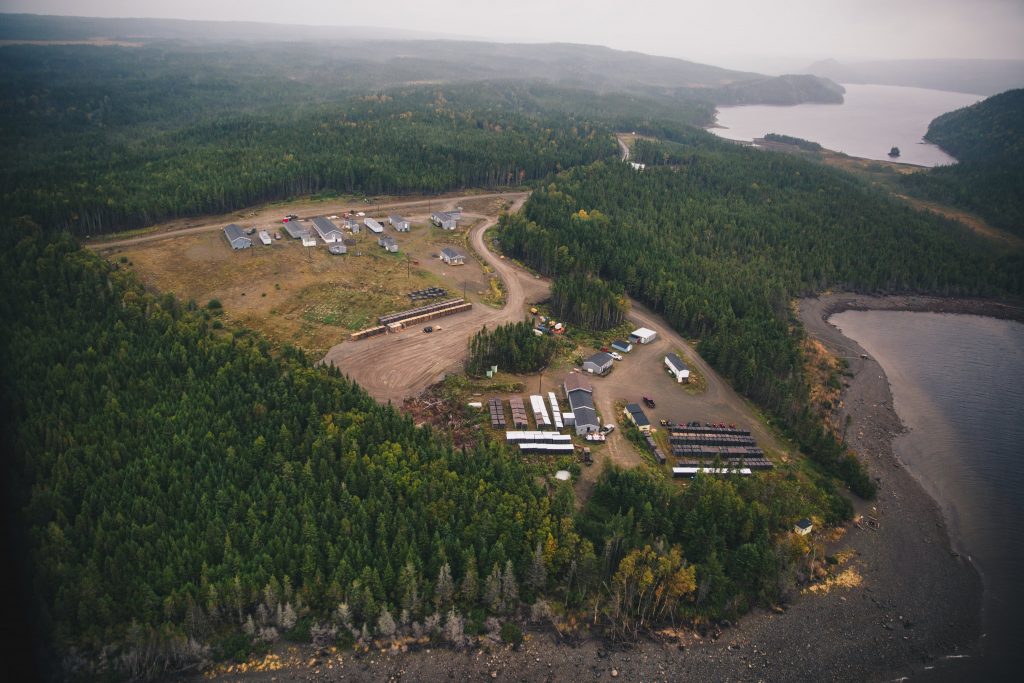 With the release of feasibility study results on a two-pit milling operation at its Valentine project in central Newfoundland and Labrador, Marathon Gold (TSX: MOZ) sees potential to pour first gold by October 2023.

The latest study presents a development scenario with open pits at the Marathon and Leprechaun deposits and a central mill that is unchanged from the April 2020 pre-feasibility.

Ore above the 0.7 g/t gold cutoff would be prioritized for milling; lower-grade material between 0.3 g/t and 0.7 g/t gold would be stockpiled for processing at the end of mine life. The higher-grade feed suggests a 10-year production period that would generate an average of 173,000 gold oz. annually with the low-grade stockpile adding three years of gold production that would add an average of 56,000 gold oz. annually.

Life-of-mine all-in sustaining costs are estimated at US$833 per oz.

With a $305-million capital cost, and a 22-month construction and startup period that would kick off in January 2022, the project would bring in an after-tax net present value of $600 million, at a 5% discount rate and using US$1,500 per oz. gold with a 31.5% internal rate of return. The study puts the payback period at 1.9 years.

“Today’s feasibility study confirms a compelling mine development opportunity with strong margins, high rate of return and low capital intensity,” Matt Manson, Marathon Gold president and CEO, said in a release. “The Valentine gold project is projected to be the largest gold mine in Atlantic Canada, and a major contributor to the socioeconomic well being of the central Newfoundland.”

Manson also noted that the feasibility cost and schedule estimates are on the conservative side, given challenges around the Covid-19 pandemic and recent inflation to materials prices and labour costs.

The feasibility does not account for any of the resources contained in the Sprite or Victory deposits, or potential for additional mill feed from the Berry zone, where an initial resource is being prepared. A revised site layout allows for a potential future pit at Berry.

The January 2022 ground-breaking, 22-month construction and October 2023 gold pour are contingent on the completion of the environmental assessment process and the receipt of federal and provincial Ministerial Approvals by the end of the third quarter 2021, as well as receiving the necessary permits to start construction.