The federal and B.C. governments have formed a new committee to address climate resilience in British Columbia following the devastating flooding, mudslides, […]
By Canadian Mining Journal Staff November 29, 2021 At 1:34 pm 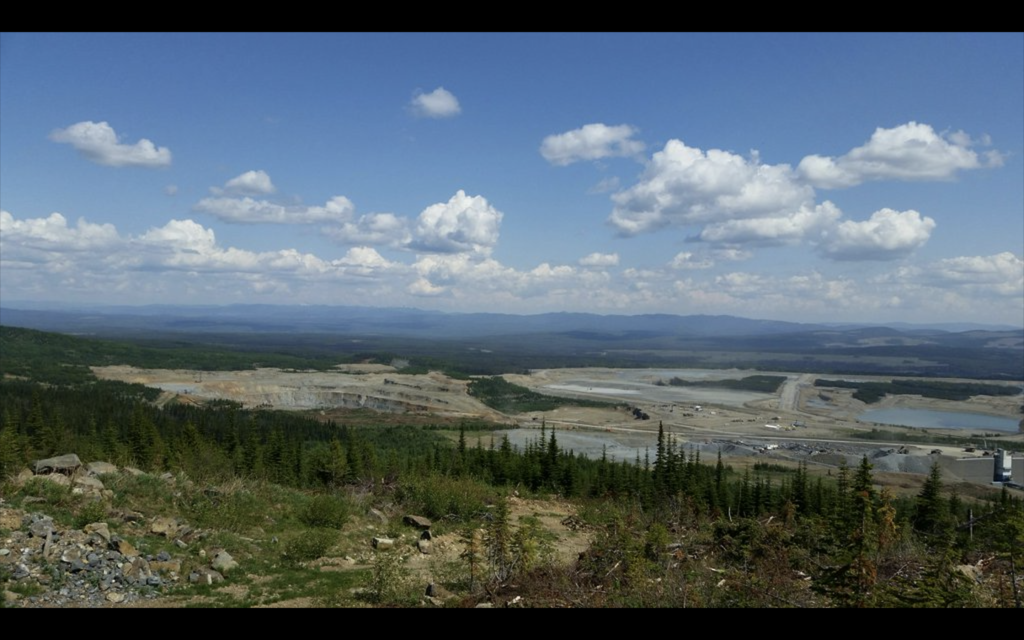 The federal and B.C. governments have formed a new committee to address climate resilience in British Columbia following the devastating flooding, mudslides, and damage to highways and rail infrastructure in southwestern British Columbia this month. The heavy rainfalls that caused the damage also prompted the evacuation of flood-affected communities and has resulted in at least four deaths.

The formation of the committee, which was announced on Friday, is aimed at ensuring communities including remote and Indigenous communities, have access to immediate support and resources needed, the federal government said in a release. The committee will also provide supports to the sectors most impacted by extreme weather events and collaborate to rebuild in ways that better protect the population from future climate events.

Miners have been affected by the damage, primarily as transport and supply routes has been disrupted.

Centerra Gold (TSX: CG; NYSE: CGAU) noted shipping of concentrates from its Mount Milligan mine, 155 km northwest of Prince George, has been disrupted as has shipping of consumables to site. Teck Resources (TSX: TCK.A, TCK.B; NYSE: TEK), which operates metallurgical coal operations in B.C. as well as its Highland Valley Copper mine 17 km west of Logan Lake and its Trail zinc and lead smelting and refining complex near Trail, B.C., has also been affected.

Canadian Pacific Rail and Canadian National Railway have both resumed limited service between Prince George and Vancouver and Kamloops to Vancouver. However, repairs are ongoing and more heavy rains are expected this week.

The torrential rain in November followed a destructive forest fire season in B.C. this year, with the province declaring a state of emergency on July 20 and lifting it on Sept. 21.

The committee will be co-chaired by Bill Blair, President of the Queen's Privy Council for Canada and Minister of Emergency Preparedness, and Mike Farnsworth, Deputy Premier and Minister of Public Safety and Solicitor General of British Columbia. Additional members of the committee are yet to be announced. The committee is intended to build on the joint Federal-Provincial Supply Chain Recovery Group announced on Nov. 20.

Both the federal and B.C. governments will match every dollar donated to the Canadian Red Cross' British Columbia Floods & Extreme Weather Appeal, which means that every $1 donated will become $3 to support those affected by the floods.