Vancouver-based Foran Mining’s (TSXV: FOM) executive chairman and CEO Dan Myerson doesn’t want to build just one mine. He has designs on […]
By Kelsey Rolfe September 28, 2022 At 10:06 am 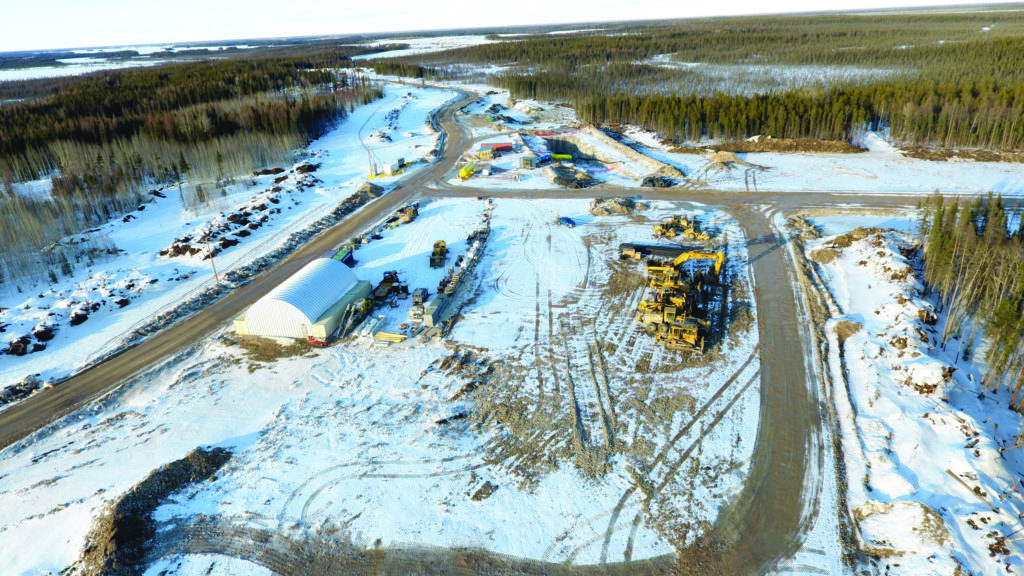 Vancouver-based Foran Mining’s (TSXV: FOM) executive chairman and CEO Dan Myerson doesn’t want to build just one mine. He has designs on creating Canada’s next copper mining camp in the Prairies.

Foran has had a busy year as it advances the McIlvenna Bay copper-zinc-gold project in Saskatchewan, which it says will be the world’s first zero-carbon operation. It released a positive feasibility study for the project in February that outlined a long-life underground mine producing 38.8 million lb. copper, 63.6 million lb. zinc, 20,000 oz. of gold and 486,000 oz. of silver annually for its first 15 years. It received its permits for an advanced exploration decline to do bulk sampling for metallurgical testing, which Myerson told The Northern Miner has so far confirmed the company’s assumed mineralogy and metallurgy for the project.

In July, the company inked a deal with Sandvik to supply it with an electric battery underground vehicle fleet. A month later it announced an investment from a major Canadian pension fund.

Myerson said the company has chosen to be aggressive with continued exploration to build its long-term project pipeline. “We’re trying to create the next copper mining camp in Canada. So to do that you have to start exploration now, and we’ve ramped that up,” he said.