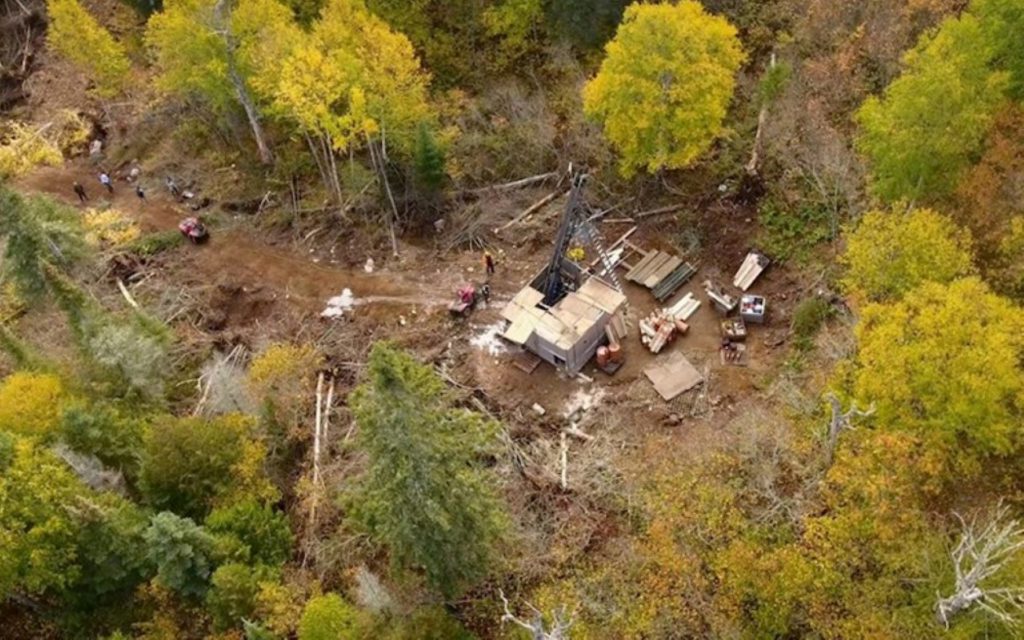 Generation Mining (TSX: GENM; OTC: GENMF) has reached a significant milestone in the environmental assessment (EA) process of its Marathon palladium-copper project in Ontario following the delivery by the EA joint review panel (JRP) of its report to the federal and provincial regulators. The ministerial decisions are expected to follow within 120 days.

The JRP was composed of three experts appointed by the federal Minister of Environment and Climate Change and the Ontario Minister of the Environment. The panel reviewed the public record of the proposed project, including the environmental impact statement (2012), amendments to the EIS, and any supporting documents, to complete the report.

“We are pleased to see the JRP complete its work and deliver its report. This is a critical step in bringing the Marathon project into production. We will carefully review the panel’s recommendations and look forward to working with the affected stakeholders to continue advancing the Marathon project while we await final government decisions," Jamie Levy, president and CEO of Generation Mining, commented on the milestone.

As part of its EA process, the company recently signed agreements with both the Biigtigong Nishnaabeg First Nation and Metis Nation of Ontario to establish a mutually beneficial relationship with the local indigenous communities.

Generation Mining is proposing to construct, operate and decommission an open pit palladium mine approximately 10 km from Marathon, Ont. The project would include three pits, an processing plant, tailings and mine rock storage facilities, site access roads, a transmission line, explosives facilities, water management structures, ancillary mine infrastructure and associated activities. The rate of production would be approximately 25,200 tonnes of ore per day, with a proposed operating mine life of nearly 13 years.

A feasibility study released last year estimated that at US$1,725 per oz. palladium and US$3.20 per lb. copper, Marathon’s net present value (at 6% discount rate) would be approximately $1.1 billion with a payback of 2.3 years and an internal rate of return of 30%. Upfront capital costs totalled $665 million.

More information about Marathon is posted on www.GenMining.com.