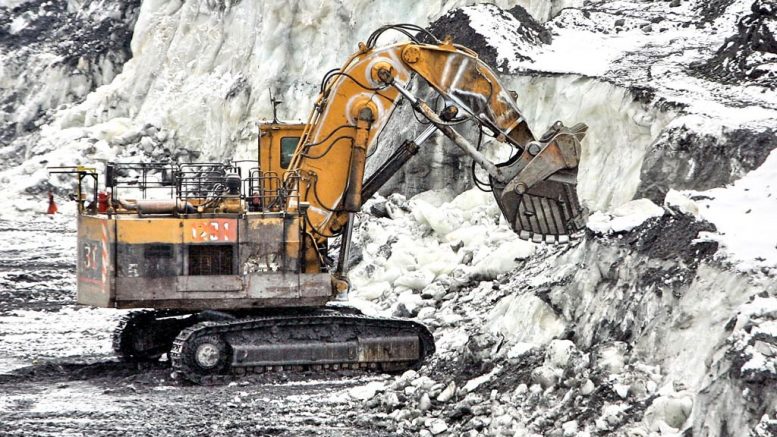 Excavation at Kumtor Credit: Centerra Gold[/caption] TORONTO – Centerra Gold produced 783,308 oz. of gold last year, beating its prior guidance for 730,000 oz. to 765,000 oz. with both the Kumtor and Mount Milligan mines exceeding targets. All-in sustaining costs, to be released at the end of March, are expected below the guidance range of US$713 to US$743 per oz. This year, as it ramps up the Oksut mine in Turkey, Centerra expects to churn out 740,000 oz. to 820,000 oz. of gold at AISCs of US$820 to US$870 per oz. This higher cost forecast for this year is largely due to lower grades processed at both Kumtor and Mount Milligan. Oksut is expected to be a lower-cost asset, with AISC guidance of US$650 to US$700 per oz. for the year and contributing up to 100,000 oz. in 2020. Last year, Kumtor was the cornerstone of the company’s production, contributing 600,201 oz., despite a mining suspension due to a waste rock dump movement in December. Centerra received approvals to re-start mining in January and processed stockpiled ore while mining was suspended. A total of US$50 million allocated for exploration this year is largely for brownfield work at operating sites. The company is preparing an updated technical report for the Mount Milligan mine in western Canada, expected in late March. Based on the work completed to date, Centerra expects a material reduction to the project’s reserves, resources and resulting mine life. For more information, visit www.CenterraGold.com.