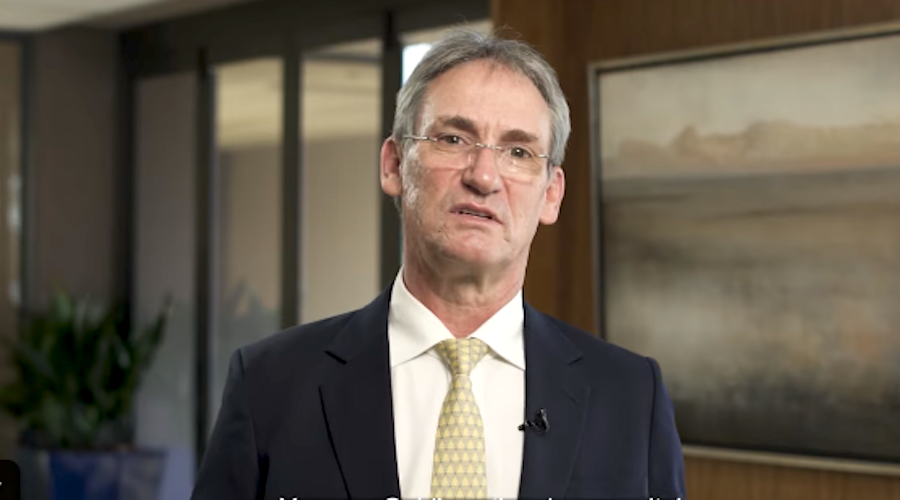 Speaking after his second international roadshow to turn deal detractors around, Gold Fields chief executive Chris Griffith said some of the company’s investors are still fixed on the 33.8% premium offered for Yamana.

Since the Johannesburg-based miner approached its target, shareholders have criticized the proposed all-stock merger, arguing the friendly approach does not guarantee growth and profitability.

Griffith, who has been at the helm since April 2021, has said Gold Fields offered a large premium because Yamana was trading at a discount to net asset value and the offer would have been dismissed at a lower price.

“There is still some pushback on the premium,” he told MINING.COM. “However, when we’ve shown investors the relative price we are paying for these assets compared to the price paid in the market, more and more of them are understanding that the premium is not the only way to look at this.”

Since the day the offer was first announced, on May 31, Gold Fields has lost 29% of its value and Yamana 15%, leaving the Canadian gold target with a market capitalization of US$4.4 billion, compared to US$6.7 billion it had in May.

“It hasn’t helped that the market has been so absolutely miserable over the last six weeks, but what we have seen is that Gold Fields has come back versus the market,” Griffith said, noting the company is currently down about 7%.

To ease investors’ concerns, Gold Fields improved the original bid early July by offering to pay shareholders 30% to 45% of normalized earnings at the interim and final dividend stages, up from a previous payout range of 25% to 35%.

It also promised a 45% payout for the 2023 interim and final dividends after it completes the friendly acquisition of Yamana, and a Toronto Stock Exchange listing.

Despite gold investors calling for further consolidation in the sector, to offset rising costs, Griffith admitted he’s still far from certain whether Gold Fields will obtain the 75% of the votes needed to go ahead with the deal.

“We’ve still got two months to go. I think it’s a bit early to say it will be smooth sailing,” the executive said.

He noted he’s confident they’ll “get there” as the company plans to invest more time talking to shareholders.

The proposed merger would create the world’s fourth-largest gold miner, which is expected to surpass Agnico Eagle (TSX, NYSE: AEM) in a year to take third place.

If the merger is voted down, Gold Fields would not have to pay the US$450 million break fee and Griffith says the company would continue to look for deals to underpin future growth.

If it goes ahead, the executive has warned that some assets will be divested to streamline the combined company’s portfolio.

Gold Fields has guided 2.3 million ounces of gold production for this year, increasing to 2.8 million in 2024. After that, output could fall to as low as 2.1 million by 2030 without a deal that enhances the company’s portfolio.

Yamana Gold, which needs just two-thirds of total shareholder approval, has mines in Canada, Argentina, Chile and Brazil. Its acquisition would fit Gold Fields’ plans to expand across the Americas.