DENVER – With restrictions on mining due to the coronavirus pandemic starting to ease, Newmont is back on track with all but […]
By Alisha Hiyate May 19, 2020 At 3:57 pm 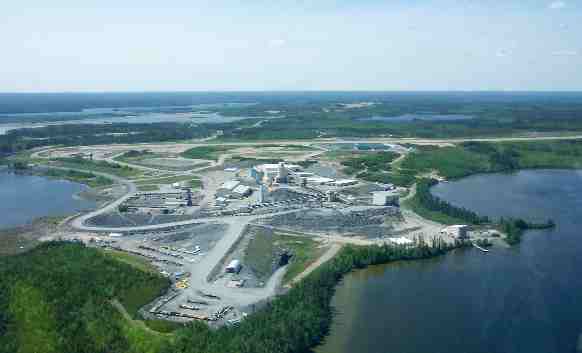 Newmont's Musselwhite gold mine in northern Ontario. Credit: Newmont[/caption] DENVER – With restrictions on mining due to the coronavirus pandemic starting to ease, Newmont is back on track with all but one of its mines – Musselwhite in northern Ontario – slated to resume full operations in the coming weeks. Five of the gold miner's operations had been suspended because of coronavirus restrictions – four in March, including Yanacocha in Peru, Cerro Negro in Argentina, Éléonore in Quebec and Musselwhite in Ontario. Penasquito in Mexico was placed on care and maintenance in April. The company has a total of 12 operating mines and two joint ventures around the world. The unplanned suspensions have weighed slightly on Newmont's guidance for 2020, which was withdrawn on Mar. 23. The company has issued revised production guidance of 6 million oz. of gold at all-in sustaining costs (AISCs) of US$1,015 per oz. That's at the lower end of the company's previous guidance of 6.4 million oz. – give or take 5% – at AISCs of US$975 per oz. The revised 2020 outlook includes the production and cost impacts from the five operations, which were placed into care and maintenance for an average of 45 days. After a positive first quarter, the company expects its second quarter to be its lowest production and highest cost quarter of 2020 as the sites ramp up from care and maintenance. While mines in Ontario were deemed essential and have not been ordered shut by the province during the pandemic, Newmont placed Musselwhite, located 500 km north of Thunder Bay, on care and maintenance on Mar. 23 to avoid the potential spread of the virus into nearby First Nations communities. Newmont is currently working on a plan with local First Nations communities to safely restart operations at the fly-in, fly-out mine. Once that plan is agreed on, the company says it expects to continue with the installation of a materials handling project at the project which was 95% complete when the virus struck. The project will improve material movement from the underground mine's two main zones, below Lake Opapimaskan, enabling hoisting of ore through an underground shaft and reducing haulage distances and ventilation costs. At Éléonore in Quebec's James Bay region, Newmont began engaging with the Cree First Nation Grand Council and Cree Health board on a restart plan after the Quebec government lifted restrictions on mining in mid-April. A ramp-up of operations began there in early May, with a mill restart expected on May 23. Operations at Cerro Negro in Argentina and Yanacocha in Peru are ramping up through May, with production at Penasquito expected to resume in early June. Newmont is also restarting near-mine drilling programs across its portfolio that were suspended in March, and plans to restart greenfield exploration in French Guiana, Suriname, Ethiopia, Peru, Chile and Australia once local restrictions are lifted. As part of its response to the pandemic, in April Newmont established a $20-million fund to support employee and community health, food security and local economic resilience through partnerships with local governments, medical institutions, charities and NGOs. For more information, visit www.newmont.com. 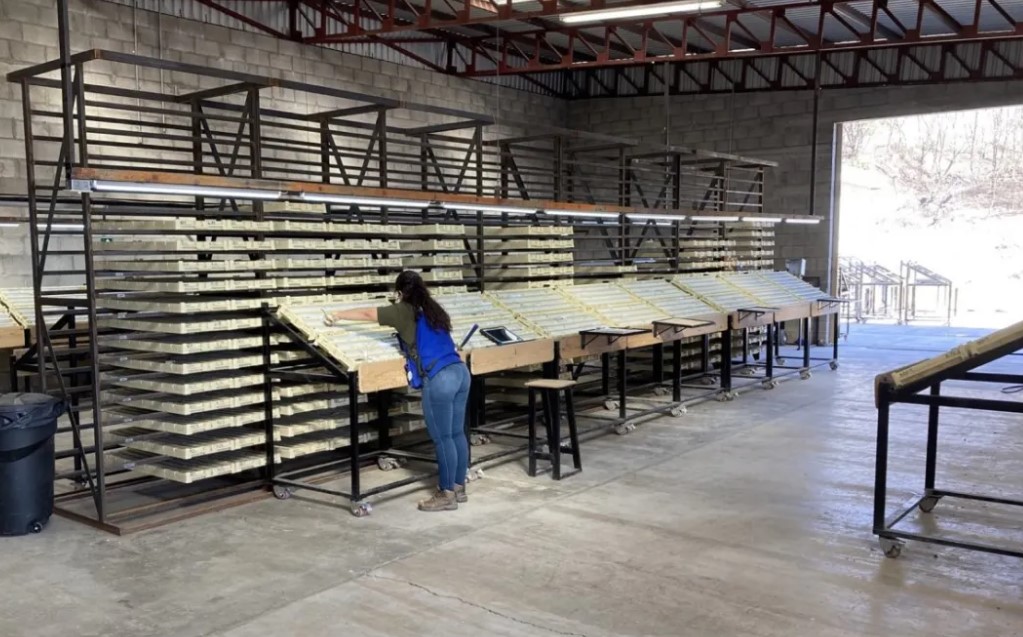