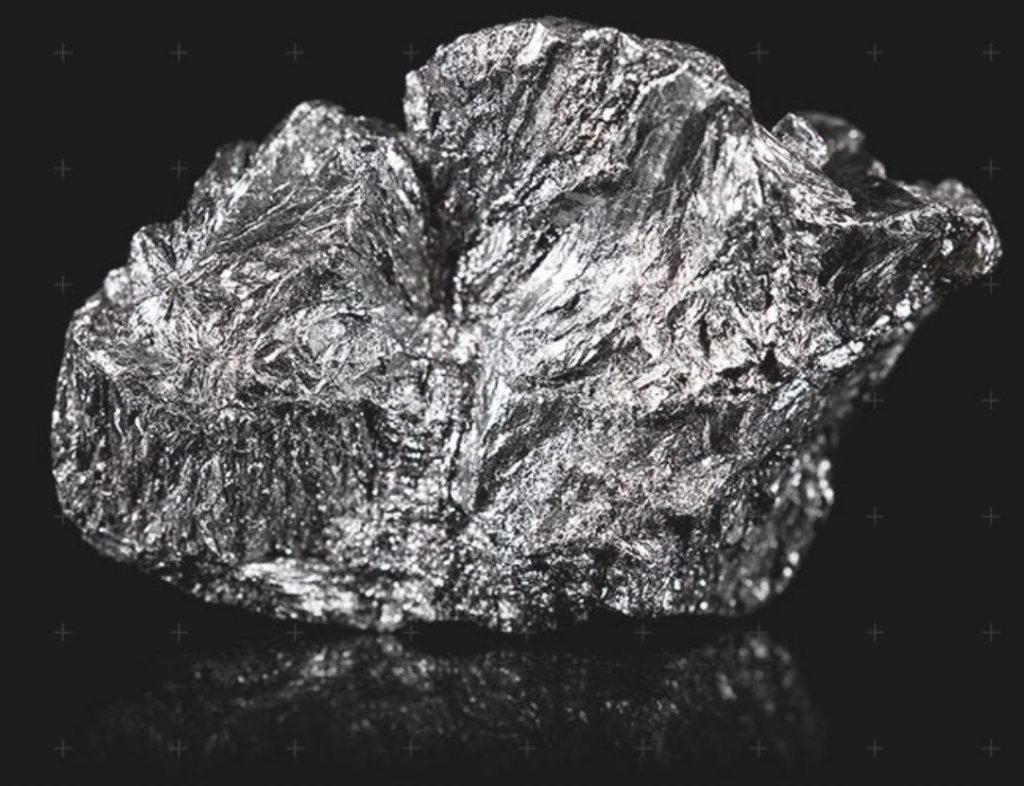 Natural graphite. (Image: Nouveau Monde Graphite)[/caption] QUEBEC – Nouveau Monde Graphite, with offices in Saint-Michel-des-Saints, Que., has raised $22 million for the next phase of work at its Matawinie graphite project 150 km north of Montreal. The funds will be used for the continuing operation of the flake graphite plant as it gets closer to commercial production and for the construction of a new demonstration plant that will make value added products for the battery industry. Nouveau Monde recently raised approximately $12 million from Pallinghurst Graphite in the form of share purchases ($10 million) and an unsecured financing ($2 million). The company also raised $10 million in April 2019. The Matawinie project has been the subject of a feasibility study for an all-electric, open pit mine producing 10,000 tonnes of graphite concentrate annually for 25 years. The concentrate will grade at least 97% graphitic carbon. The study covered only the West zone which has a probable reserve of 59.8 million tonnes averaging 4.35% graphitic carbon. See the corporate presentation at www.NouveauMonde.ca.