Top mining association to set up protocol to tackle discrimination, sexism by year-end

The Mining Association of Canada (MAC) plans to introduce measures that will “propel” its members to be “more transparent” on issues like […]
By Northern Miner Staff February 7, 2022 At 10:40 am 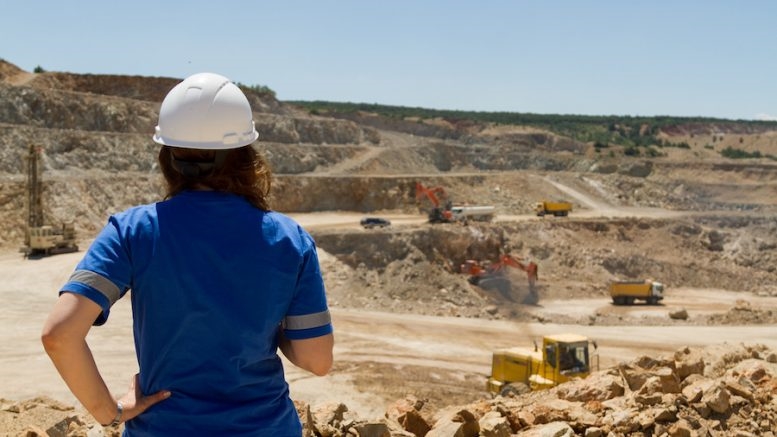 The Mining Association of Canada (MAC) plans to introduce measures that will “propel” its members to be “more transparent” on issues like sexual harassment and discrimination by the end of this year, the group’s CEO said days after Rio Tinto (NYSE: RIO; LSE: RIO; ASX:  RIO) reported patterns of racism, sexism and harassment among its global workforce.

The association, which includes about 50 of Canada’s leading mining companies, is developing an “equity, diversity, and inclusion” protocol as part of its existing Toward Sustainable Mining (TSM) program, which is a condition of membership and requires companies to measure, evaluate and report on their performance, Pierre Gratton told the Northern Miner.

Gratton said the decision behind the move stems back to MAC’s response to the Black Lives Matter movement in 2020, when it decided to update its standards on Indigenous and community relationships.

About a year later in November 2021, a working group from the association including officials from member companies and non-profits began developing a “performance criteria” to address diversity-related issues, which includes sexual harassment and discrimination.

“We are hopeful that by the end of this year we will have a draft for the board’s review,” said Gratton. “If approved … it will propel everyone to do what Rio has done, in that, it will make us more transparent on these kinds of issues like it has done for all the other areas that we have addressed in the TSM.”