Canada’s Hudbay Minerals (TSX, NYSE: HBM) unveiled Wednesday a preliminary economic assessment (PEA) for its Copper World Complex in Arizona, which includes recently discovered deposits at the […]
By Cecilia Jamasmie June 8, 2022 At 9:23 am 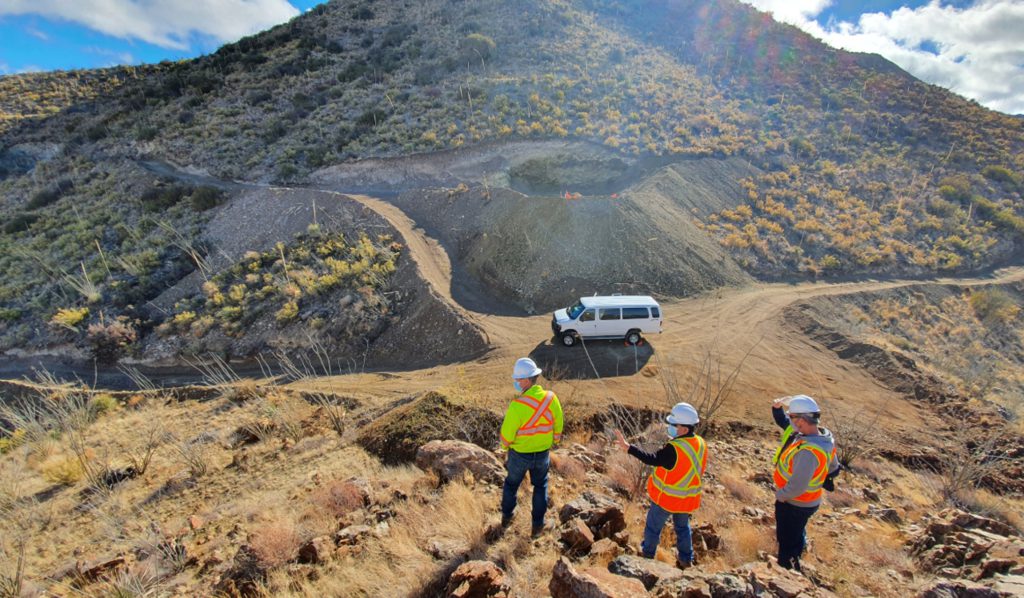 The document comes only two weeks after a U.S. court cleared the path for the company to proceed with its planned Copper World mine.

Hudbay’s other major copper project in Arizona, the larger and neighbouring Rosemont, which suffered a major setback in early May after a judge confirmed a 2019 ruling that halted the US$2 billion project on environmental grounds.

The company said Copper World’s two-phase mine plan has an after-tax net present value of almost US$1.3 billion and will generate an 18% internal rate of return, based on a copper price of US$3.50 per pound.

Total project capital costs included in the PEA are estimated to be US$1.9 billion for Phase I of Copper World, including US$572 million of owner’s costs associated with mining equipment, pre-stripping activities as well as all operating costs capitalized before the start of production, Hudbay said.

The Toronto-based miner said it did not believe any federal permits were required for the first phase of complex mine plan as it sits on private land, rather than federal land.

The first phase focuses on a standalone operation with processing infrastructure on Hudbay’s private land.

Phase II would need a US$885 million investment to cover costs associated with the expansion of the crushing facility and flotation plant, to accommodate the higher sulfide throughput, as well as US$264 million of owner’s costs related to the construction of a new tailings’ facility.

The second phase would increase average annual copper production up to roughly 125,000 tonnes over the remaining mine life, including approximately 101,000 tonnes of copper from mined resources, Hudbay said.

The Copper World Complex is planned to be a traditional open pit shovel and truck operation with a copper sulfide mineral processing plant and an oxide leach processing facility producing copper cathode, molybdenum concentrate, and silver.

The overall mining operation is expected to consist of four open pits in Phase I with two of the pits expanding onto federal land in Phase II.

Hudbay expects to advance a pre-feasibility study for Phase I of the Copper World complex in the second half of 2022, which will focus on converting the remaining inferred mineral resources to measured and indicated.

The firm expects to complete a definitive feasibility study on Phase I in 2023 and receive all required state and local permits for Phase I.

The development of copper mines is considered critical for the world’s transition to a greener economy, in which electric vehicles (EVS) and renewable energies will take center stage.

Copper demand is expected to grow as a result, with analysts warning the global industry needs to spend more than US$100 billion to build mines able to close what could be an annual supply deficit of 4.7 million tonnes by 2030.