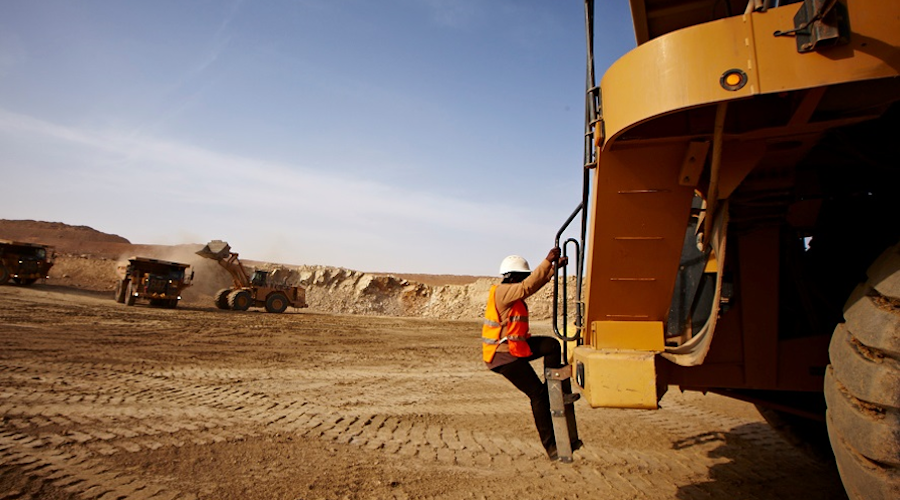 "Essakane had its strongest quarter at the end of the year, Rosebel production was up quarter-over-quarter and Westwood contributed by processing stockpile and Grand Duc open pit ore," said Gordon Stothart, CEO of Iamgold.

In December 2020, together with joint venture partner AngloGold Ashanti, the company announced the completion of the sale of the Sadiola gold mine in western Mali.

The company said it will focus on the exploration of a maiden resource at Gosselin zone, part of the Cote gold joint venture, and advancing the operational concept at Westwood underground mine in Quebec.

Additionally, US$60 million is planned to be spent on the Boto gold project in Senegal, where Iamgold continues to advance de-risking activities, including construction of an all-year access road.

Midday Wednesday, Iamgold’s stock was up nearly 2% on the NYSE. The company has a US$1.6-billion market capitalization.