Silvercorp Metals (TSX: SVM; NYSE: SVM) is expanding its mining operations to meet the growing demand for silver used in the solar panels […]
By Northern Miner Staff August 11, 2022 At 9:00 am 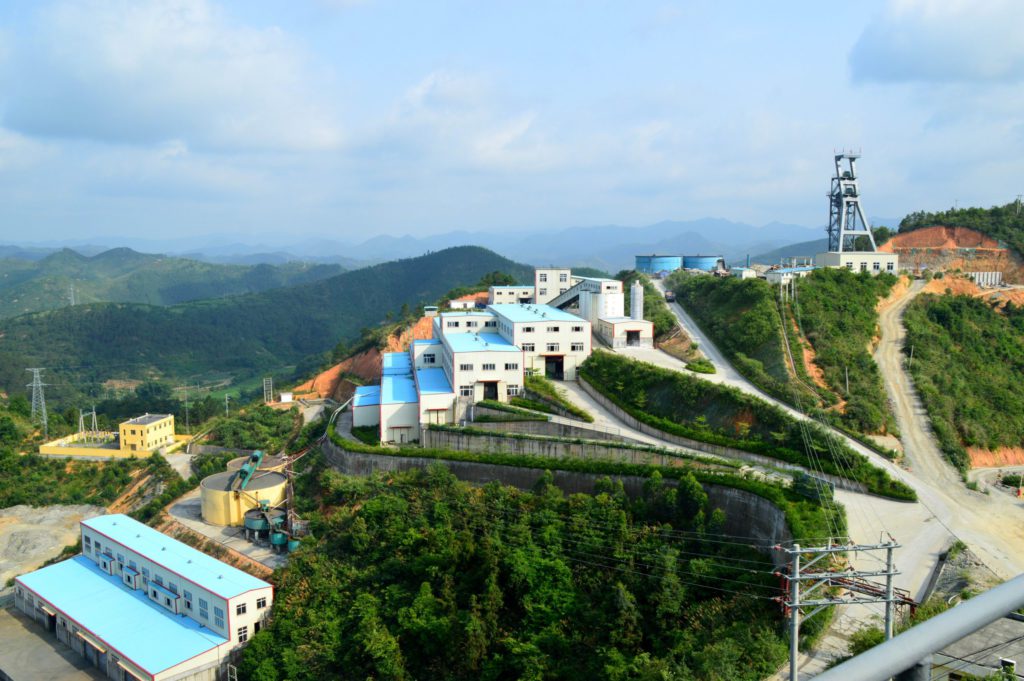 The GC mine in China. Credit: Silvercorp Metals

Silvercorp Metals (TSX: SVM; NYSE: SVM) is expanding its mining operations to meet the growing demand for silver used in the solar panels and wind technologies that are powering the transition to a green energy future.

The Canadian miner has “significant exposure to silver, which is an essential ingredient for the global push towards decarbonization, and, like gold, is viewed as a safe harbour investment in times of turbulent markets,” says Lon Shaver, Silvercorp’s vice-president.

Rui Feng, Silvercorp’s CEO, founded the company in 2003. It is now one of Canada’s most profitable mining companies, producing 81 million oz. of silver and over 1 billion lb. of lead and zinc since commercial production started at Ying in 2006.

Shaver says the company plans “to build on our already significant silver resource base by expanding our existing portfolio of projects through extensive drilling and consolidation, as well as through the acquisition of profitable projects.”

The company’s Chinese properties include the 68.7-km2 Ying Mining District in Henan Province, which hosts several operating silver-lead-zinc mines, including HPG, TLP, LM, and its flagship SGX mine, and the GC underground silver-zinc mine in the southern province of Guangdong.

The company also has indirect exposure to silver through equity positions in several other precious metal exploration and development companies. The most significant of these is Bolivia-focused New Pacific Metals (TSX: NUAG; NYSE: NEWP), where Silvercorp is the largest shareholder with a 28.2% interest.

New Pacific has proven to be “a great investment with huge growth potential,” says Shaver. “Following the completion of an expansion drill program at Silver Sand, an updated resource estimate is underway on the project and will feed into a preliminary economic assessment, which we expect to complete later this year.”

According to Shaver, Silvercorp expects “meaningful growth in production for the current fiscal year, with silver output expected to increase by approximately 17%, 9% for lead, 24% for zinc, and 109% for gold compared to the previous fiscal year.”

To further support this production growth, Silvercorp is building a new 3,000-t/d flotation mill and tailings storage facility at Ying. The operation currently has two mills with a third slated for completion at the end of 2023 and will increase milling capacity to 5,000 tonnes per day.

Shaver says that Silvercorp has “a strong cash position, with about $213 million currently in the treasury,” adding that it also benefits from low all-in sustaining costs (AISCs) of US$8.82 per oz. of silver compared to the company’s peers.

“We will use our cash to continue to develop and advance our existing pipeline of projects and look to acquire other high potential projects to add to our silver resources,” he says.

The preceding Joint Venture Article is PROMOTED CONTENT sponsored by SILVERCORP METALS and produced in co-operation with The Northern Miner. Visit www.silvercorpmetals.com for more information.