As it looks to advance its two development projects in California, KORE Mining has announced plans to spin out its B.C. exploration […]
By Canadian Mining Journal Staff December 16, 2020 At 12:50 pm 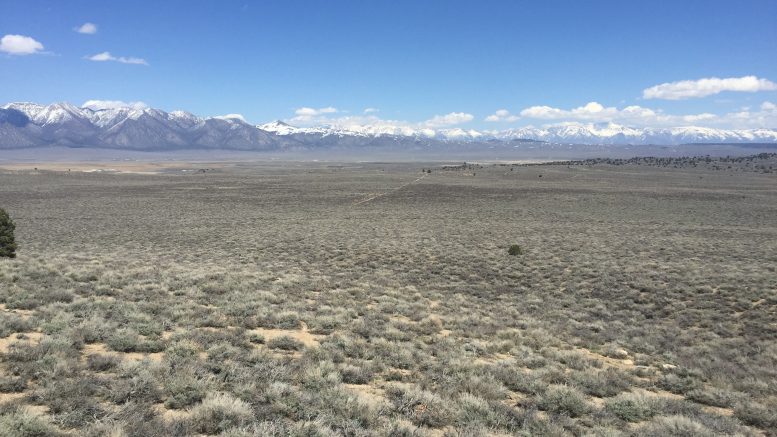 As it looks to advance its two development projects in California, KORE Mining has announced plans to spin out its B.C. exploration holdings to Karus Gold, a new corporation.

As part of this transaction, all of the Karus common shares would be distributed to KORE shareholders on a pro-rata basis to their ownership in the parent company. Karus will initially operate as a reporting issuer in B.C. and Alberta, ahead of a rights offering planned for early 2021, which would then be followed by a public stock exchange listing in the first half of 2021.

According to the release, the spin-out transaction is expected to allow KORE shareholders to “realize the expected growth and returns from exploration investment.”

The newly formed entity would hold 1,000 sq. km of claims in B.C.’s historic South Cariboo gold district, which feature a 110-km-long prospective structural trend. The new company’s projects in the area would include KORE’s FG Gold and Gold Creek properties.

“The creation of Karus Gold unlocks value for KORE shareholders, by providing direct exposure to high-return exploration in the rapidly emerging Cariboo gold district,” Scott Trebilcock, KORE’s CEO, said in a release. “KORE continues to focus on exploration and development of its pipeline of gold assets in California. KORE shareholders will be offered equal access to the initial capitalization of Karus Gold through a planned rights offering in early 2021.”

Once the spin-out is complete, KORE’s core focus will be on developing its Imperial and Long Valley heap leach projects in California.

To complete this transaction, KORE has executed an arrangement agreement to reorganize into two companies through a plan of arrangement. The company plans to apply for an interim order from B.C.’s Supreme Court, which would authorize it to call a shareholder meeting to approve this arrangement.

The company’s shareholders would then vote on the arrangement at a special virtual meeting, which is expected around Jan. 20 ahead of a late-January completion. The corporation controlled by Eric Sprott, which holds 25.75% of KORE’s common shares, has expressed support for the transaction. KORE’s board has also determined that this proposed arrangement is in the best interests of the company.

The day-to-day activities of Karus would be managed by James Hynes as interim CEO (currently KORE’s executive chair), Jessica Van Der Akker as CFO and corporate secretary (KORE’s CFO), and Michael Tucker as VP of exploration (also VP of exploration with KORE).

The board of Karus would be made up of Trebilcock, Hynes, Marc Leduc and Van Den Akker. With a public stock exchange listing envisioned for this new entity, Karus is expected to hire a permanent CEO and appoint new directors.