QUEBEC – Galaxy Resources of Western Australia has significantly expanded the resource estimate for its lithium project in the James Bay region. […]
By Marilyn Scales December 4, 2017 At 4:32 pm 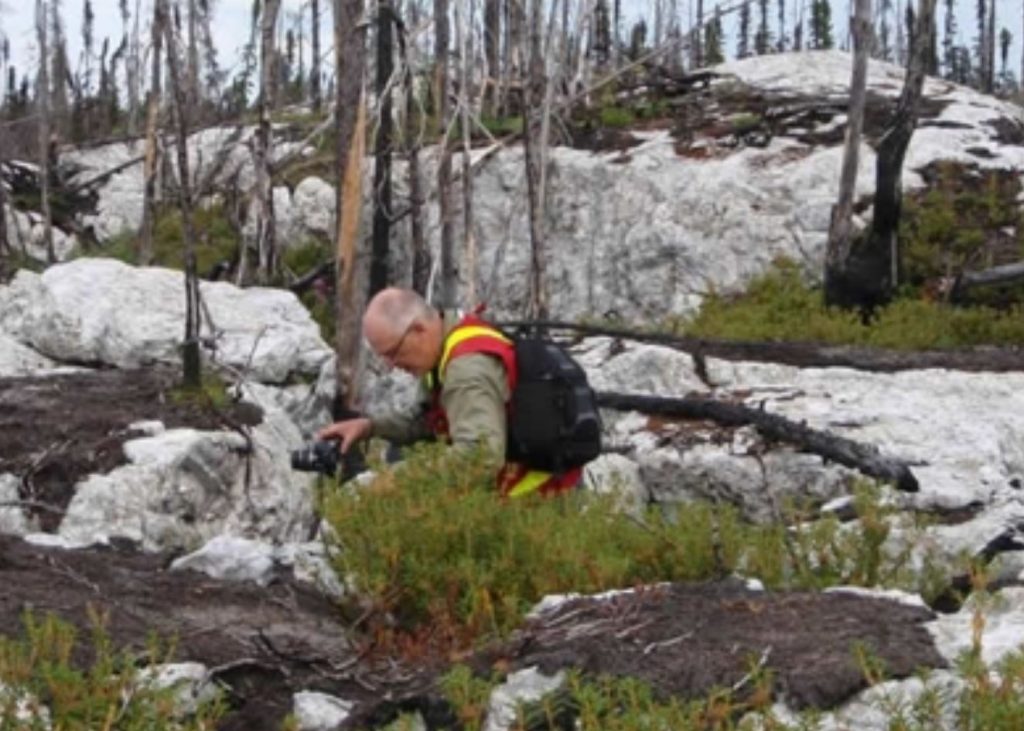 Studying the lithium potential at the James Bay project. (Image: Galaxy Resources)[/caption] QUEBEC – Galaxy Resources of Western Australia has significantly expanded the resource estimate for its lithium project in the James Bay region. Not only has the total resource almost doubled but all the mineralization now qualifies for the indicated category (as defined by the Joint Ore Resources Committee rules, Australia’s equivalent of Canada’s NI 43-101). The resource now stands at 40.8 million tonnes grading 1.40% lithium oxide and containing 571,200 tonnes of lithium. Compare this to the older estimate of 11.8 million indicated tonnes at 1.3% Li2O and 10.4 million inferred tonnes at 1.2% Li2O. The resources remain open to the east and west at depths below 335 metres. Galaxy is moving ahead quickly with the project. A contract for mine design and planning work has been awarded to Mining Plus, and work is ongoing on a feasibility study. Metallurgical tests for process design decisions is well advanced. The company has begun condemnation drilling at the project site. “One of the key attributes of the James Bay project is that due to its high grade, scale, low stripping ratio and superior location, it will be one of the lowest cost hard rock lithium projects in the world,” said Galaxy managing director Anthony Tse. More information about the James Bay lithium project and links to Galaxy’s news releases are available at www.GalaxyResources.com.au.