Buoyed by the ramp-up of its Lucky Friday mine in Idaho, following a nearly three-year strike by unionized workers at the operation, […]
By Canadian Mining Journal Staff January 14, 2021 At 11:59 am 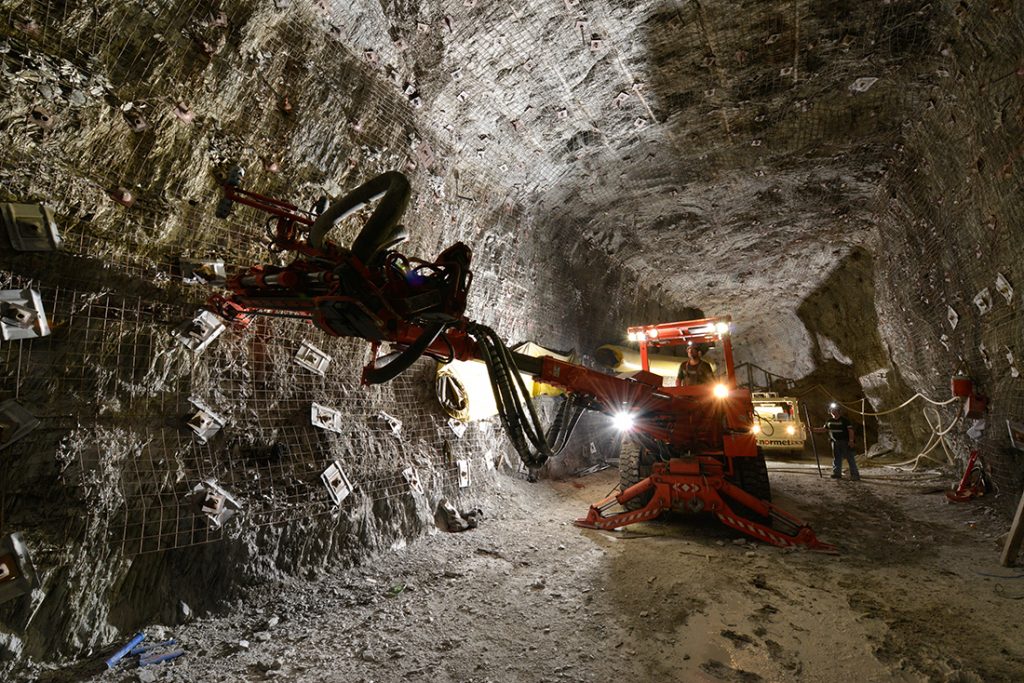 Buoyed by the ramp-up of its Lucky Friday mine in Idaho, following a nearly three-year strike by unionized workers at the operation, Hecla Mining produced 13.5 million oz. of silver in 2020 – the highest since 2016.

The strike, which lasted from March 2017 to January 2020, limited production at the operation. Following a ramp-up period, full production at the underground mine was achieved in the final quarter of 2020. Lucky Friday produced a total of 2 million oz. silver last year, and is expected to produce more than 3 million oz. this year.

“Despite the challenges of operating during the pandemic, 2020 marked a year of very strong operational performance with silver production significantly exceeding guidance,” said Hecla’s president and CEO, Phillips S. Baker, Jr., in a release. “Our U.S. silver production was 15% higher than the year before and more than 50% higher than 2018, strengthening our position as the United States' largest silver producer. The strong performance allowed Hecla to reduce net debt, increase dividends, and double exploration expenditures while more than doubling last year’s cash position. At current prices, we could repeat these results in 2021.”

After reducing its net debt position by 16% or $75 million, Hecla ended the year with $131 million in cash.

The company's largest mine, Greens Creek, in Alaska, produced 10.5 million oz. silver and 48,490 oz. of gold last year. Casa Berardi, in Quebec, contributed 121,493 oz. of gold – a 10% decrease from 2019 production owing to a three-week suspension of operations mandated by the province in response to the Covid-19 pandemic, as well as planned downtime for major mill repairs in the third quarter.

At its Nevada operations, Hecla recorded production of 31,756 oz. of gold and 37,443 oz. of silver. The company reports that it has now mined the non-refractory ore at the operation, with mining of refractory ore taking place in the fourth quarter for a bulk sample test that is expected to produce around 5,000 oz. gold in the first half of 2021.

The company wrapped up mining and milling at its San Sebastian mine in Durango, Mexico, in the latter half of 2020, producing 1 million oz. silver and 7,233 oz. of gold for the year. Exploration is ongoing, and Hecla says it will evaluate further mining potential based on the results.

The company's fourth quarter and full-year financial results have not yet been released.