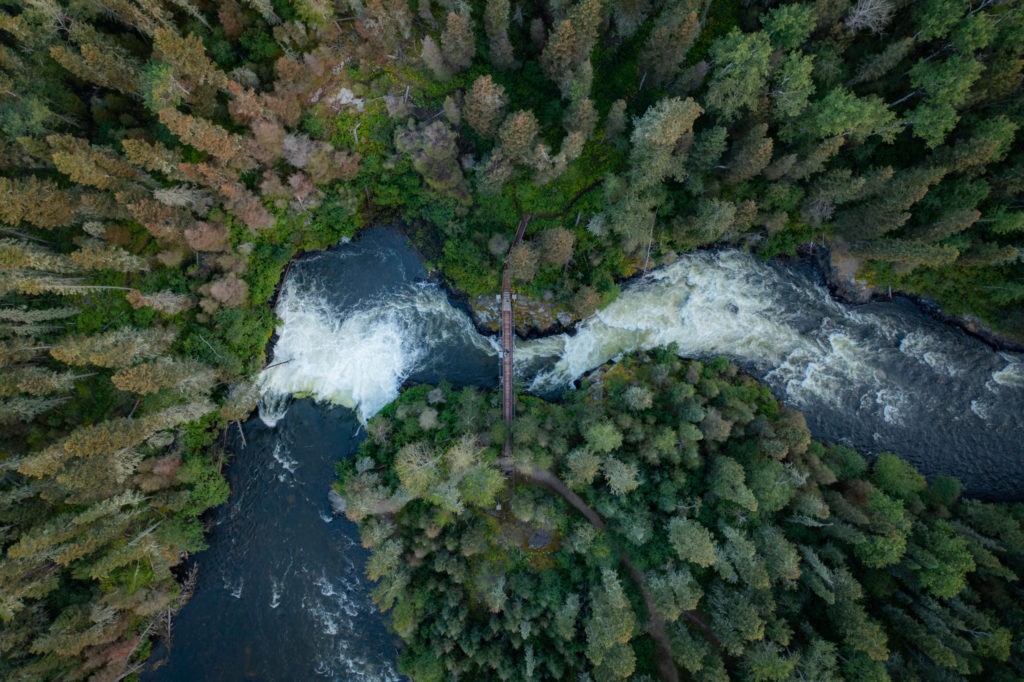 With lithium prices at a record high – around US$71,000 a tonne for lithium carbonate – and demand for green technology surging, a cadre of exploration and development companies is looking to Manitoba as a source for the essential battery metal – and governments are signalling their approval.

Snow Lake Lithium (NASDAQ: LITM), which is drilling and expanding historical spodumene pegmatite deposits on its 223.8-sq.-km Thompson Brothers project in northwest Manitoba, is leading the charge. It plans to enter production by 2026 using the province’s 99% renewable hydroelectric power grid.

Since its 2022 drilling campaign began in January, Snow Lake has completed over 20,000 metres of drilling, tripling the amount of drilling that will be used in its next resource update. Drill hole GRP-027 intersected spodumene-bearing pegmatite from 39.4 metres to 69 metres. Spodumene content of the dyke is estimated at 20%. Assay results are expected in the fall.

In May, the company announced winter drilling results from the northeast extension of its Thompson Brothers deposit, which contains multiple spodumene pegmatite dikes. The best intercept was 1.49% Li2O (lithium oxide) over 34.5 metres starting from a depth of 233 metres. Another drill hole returned 1.52% Li2O over 18 metres, starting from 21 metres.