Marathon Gold has released assay results for 16 drillholes completed within the 1.5-km-long Berry zone at the Valentine gold project in Newfoundland. […]
By Canadian Mining Journal Staff January 5, 2021 At 12:21 pm 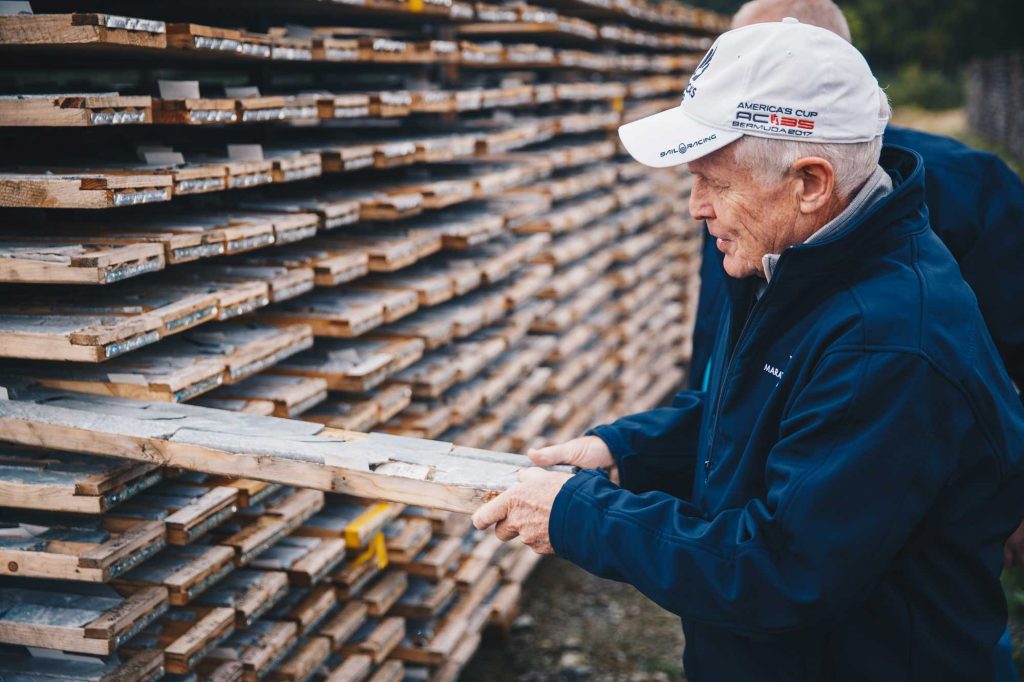 Marathon Gold has released assay results for 16 drillholes completed within the 1.5-km-long Berry zone at the Valentine gold project in Newfoundland. The results include 11 infill holes completed within the Berry zone and five additional holes drilled to the northeast, within the Frozen Ear Pond Road (FEP Road) area. According to Matt Manson, Marathon’s president and CEO, these latest results include “long and high-grade intercepts” from both infill area and from FEP Road.

In a release, Mason noted that the exploration work Marathon has completed over the past year suggests potential for resource growth.

“The results from our 2020 exploration drilling have demonstrated the potential for further resource growth at the project, with the 1.5-kilometre-long Berry Zone emerging as an important new area of concentrated gold mineralization.”

Manson also added that assay results for the final 29 holes completed in 2020 will be released through to the end of January. An initial resource for Berry is expected towards the end of the first quarter.

Marathon expects to restart exploration at Valentine shortly, with details of the company’s 2021 exploration plans expected before month-end.