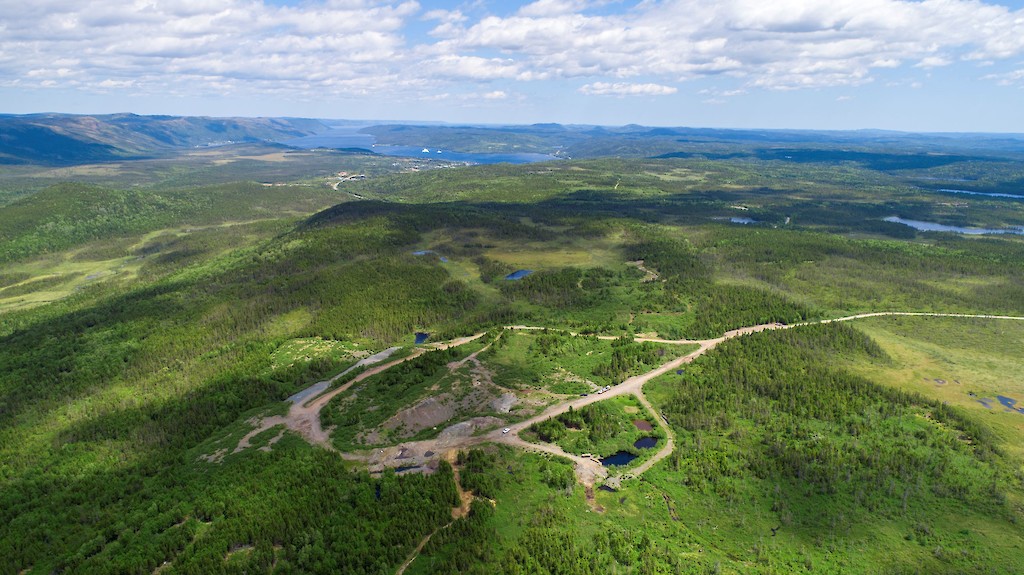 Over an estimated five-year life, the Hammerdown mine would produce a total of 247,000 oz. of gold, averaging 50,000 oz. annually. The open pit has a run-of-mine grade of 4.46 g/t gold, with 1.9 million tonnes of ore scheduled to be mined. Mineral processing will be done at the Nugget Pond mill facility, using Maritime's 700 t/d gold circuit.

The report gave the Hammerdown project an after-tax net present value of $102.8 million (at 5% discount), with a 48.1% internal rate of return. The project's initial capital cost is estimated at $75 million, with $4.9 million in net sustaining capital. Assuming a base case gold price of US$1,750/oz., its payback period would be 1.7 years.

According to Maritime, the "attractive financial return profile" indicated in the FS enables the company to pursue mine life extensions and follow up on exploration opportunities – including the Orion deposit – within its 400 km2 land package.

"The completion of the Hammerdown gold project feasibility study is a positive step forward for the company and positions Hammerdown as one of the highest-return, highest-grade open pit development projects located in a top-tier jurisdiction with tremendous exploration upside. We view Hammerdown as a great starter mine for the company with an average of 50,000 oz. of annual gold production and $41.4 million of annual free cash flow," said Garett Macdonald, Maritime's president and CEO.

"There is excellent potential to add to the project's mine life through near-mine exploration along a 5 km magnetic low trend that has been identified adjacent to the Hammerdown deposit and also the nearby Orion deposit. Our next drill program will focus on this area, targeting shallow open pit mineralization with the potential to be brought into the mine plan in the future," Macdonald added.

The next step for the Hammerdown project is site construction, which Maritime contemplates to begin in the first quarter of 2023. First gold production is expected in early 2024 following a 12-month construction period. The company is now moving forward with the construction capital financing process.