Junior Mason Graphite (TSXV: LLG) has provided an update on testing of lithium-ion prototype battery cells made with graphite sourced from its […]
By Canadian Mining Journal Staff March 2, 2021 At 12:57 pm 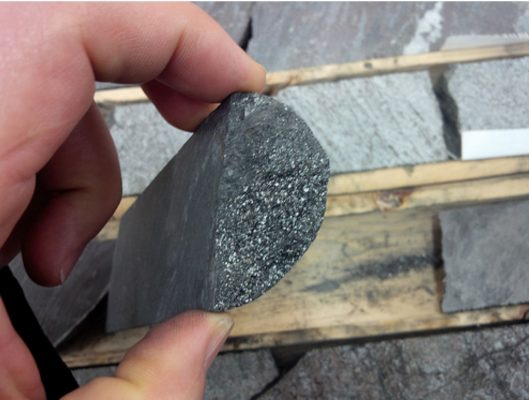 Junior Mason Graphite (TSXV: LLG) has provided an update on testing of lithium-ion prototype battery cells made with graphite sourced from its Lac Guéret deposit, 660 km north of Montreal.

The cells, which contain coated spherical purified graphite made at pilot-scale facilities located in Quebec City, have completed 800 charge/discharge cycles while retaining 82% of their initial capacity.

“While the lithium-ion battery applications are highly diversified, with each manufacturer having its own requirements in terms of battery cycle life and associated capacity retention, reaching 800 cycles with such retention is a decisive milestone, significantly de-risking our ultimate objective of reaching 1,000 cycles with 80% retention,” said Jean L’Heureux, Mason Graphite's COO.

“This would rank the Lac Guéret graphite among one of the best performing anode materials currently available and pave the way for its commercialization in a variety of applications, including electric vehicles.”

The batteries are tested at a charge rate of C/3, meaning 3 hours to charge and 3 hours to discharge, with about four full cycles completed per day. Tests are still ongoing to evaluate the full life expectancy of the cells.

Although Mason Graphite released an updated feasibility for Lac Guéret in late 2018, development of the high-grade project has been on hold due to depressed graphite prices. In April 2020, the company announced it would prioritize creating value-added products (coated spherical graphite) over mine and concentrator development. With rising graphite prices and demand, in January 2021, the company announced it would be “re-accelerating” mine development.

Benchmark Mineral Intelligence has forecast a 49% growth rate in demand for flake graphite from the battery sector in 2021 as part of the world's “green” recovery from Covid-19.