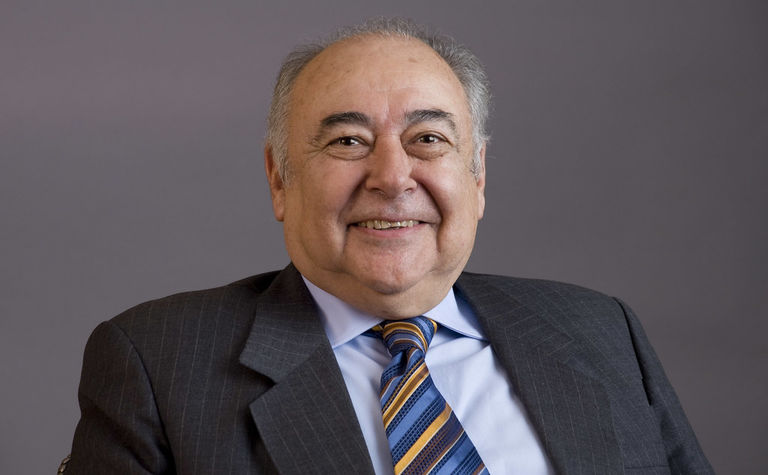 Coeur Mining welcomed Jeane Hull to its board.

Marcus Archer resigned from the board of Northern Shield Resources.

The Nuclear Waste Management Organization appointed Glenn Jager as its new chair. It also named Subo Sinnathamby to its board.

Cameron MacDonald was appointed to the board of Pacific Bay Minerals.

Hugh Devlin joined the board of Royal Road Minerals.