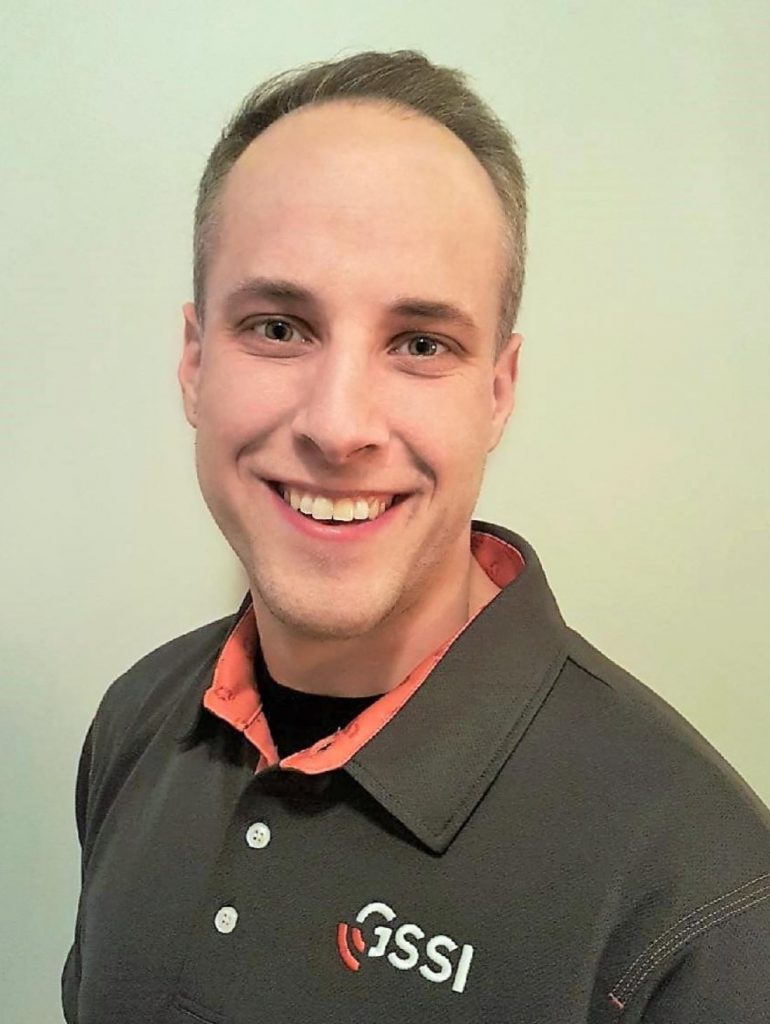 Adam Mercer[/caption] Geophysical Survey Systems Inc. (GSSI), headquartered in New Hampshire, has hired Adam Mercer as application specialist responsible for British Columbia, Alberta and Saskatchewan. He holds a MSc in geophysics, and comes to GSSI from a major global drilling company. Jan Kesik will continue to serve eastern Canada. The new president and CEO at Gatling Exploration of Vancouver is Nav Dhaliwal Dale Ginn has been appointed COO, and Nathan Tribble becomes VP of exploration. Both Ginn and Tribble have extensive experience on the Larder project and other Abitibi-hosted gold deposits. Toronto-based GoldSpot Discoveries has named Frank Holmes as independent chairman. He is also holds an executive positions at U.S. Global Investors, a company that holds an about 8% interest in GoldSpot. RNC Minerals of Toronto has made changes to its board beginning with the appointment of Paul Andre Huet as executive chairman. Scott Hand, former executive chairman, will be lead director. Warwick Morley-Jepson is joining the board and will assume the duties of chairman of the technical committee.